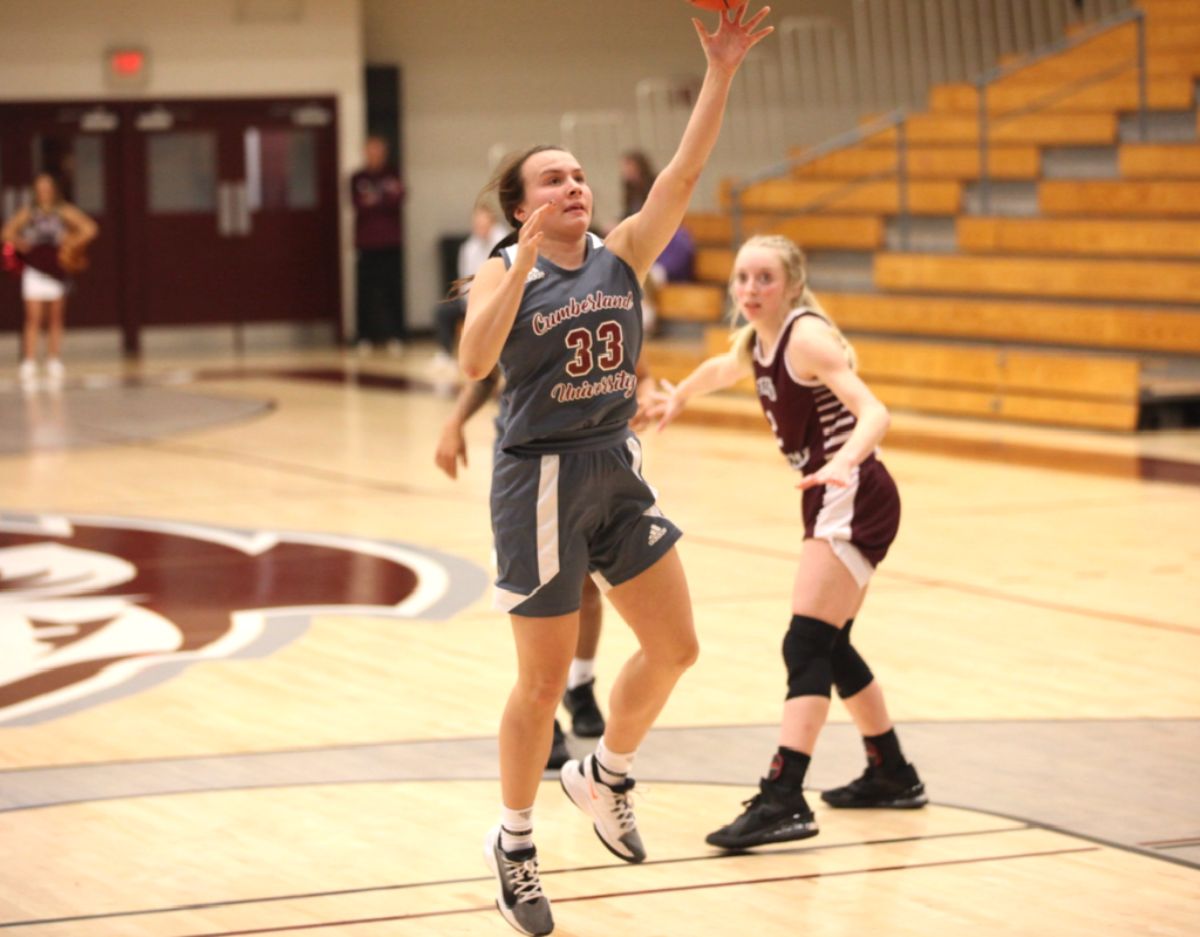 PENSACOLA, Fla.--Cumberland women's basketball came out of the gates on fire holding the Eagles to four first quarter points and cruised to a 30-point win on the road to snap a three-game losing skid.

Cumberland (5-6) jumped out a quick start and continued rolling in the second half to cruise to the win. The Phoenix went 31-of-68 (45.6%) from the field and drained a season-high 12 three-pointers.

Abby Morgan came off the bench and led the team in scoring going 6-of-7 from the field and draining three triples for 17 points. Jana Claire Swafford went 4-of-4 from beyond the arc for 14 points and Tyra Johnson scored 12 in the first half and finished with 14 in the game. Alaina Rongos posted 11 on 5-of-9 shooting.

Tierra Davis led the team in rebounds with seven and Misia McKinney tallied six as Cumberland racked up 45 boards and 14 offensive rebounds.

Pensacola Christian (6-2) made just 16 shots from the field to shot 25% and made 3-of-21 three pointers as Cumberland's stingy defense held the Eagles players in check all night.

Lauren Alvarez recorded a double-double for Pensacola Christian with 15 points and 12 rebounds and Jenna Wolford added 10 for the only two Eagles in double-figures.

Cumberland jumped out to a quick lead as Johnos hit a jumper and Rongos buried a triple. Keara Sexton buried a three to push the lead out to 8-4 with 6:22 left in the first. The Phoenix held the Eagles socreless the rest of the quarter and worked up a 21-4 lead.

The Phoenix pushed that lead out to 20 by the break as Cumberland continued to cruise away from Pensacola Christian, 36-16.

Cumberland caught fire in the third quarter scoring 30 points to get up by 31 headed to the fourth, 65-34 and Cumberland maintained that lead for the final 10 minutes to close out a 83-53 win.

Cumberland will be back in the Dallas Floyd Phoenix Arena on Saturday against No. 1 Campbellsville. Tip-off is set for 2:00 p.m.