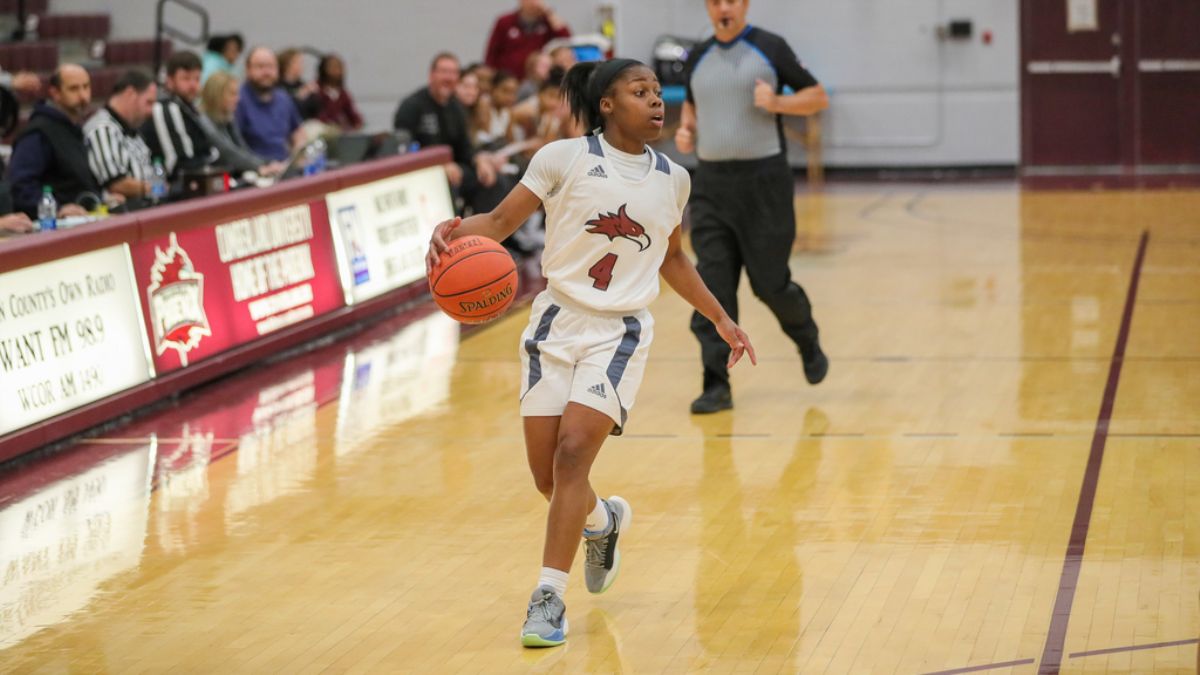 LEBANON, Tenn.--Cumberland came to life late in the third quarter and into the fourth with a 23-0 run to flip the script and overcome a tough first half to win 58-45 Wednesday evening at the Dallas Floyd Phoenix Arena.

Cumberland (6-8) playing short-handed due to illness and injuries had to fight foul trouble all game seeing many different faces step up in tonight's win. Abby Morgan making her first start scored a season-high 18 points on 8-of-12 shooting and five boards. Breon Oldham came off the bench for a career-high 16 points and six rebounds.

CU started off terribly slow as the Phoenix could not get anything going offensively and found themselves down 23-9 after the first 10 minutes of action.

The Phoenix started the second as Breon Oldham checked in and scored six points quiclky off the bench. Trailing 31-15, Keara Sexton made a layup and Abby Morgan went on a 7-0 run herself to bring it to 32-24 with two minutes left in the half. Oldham knocked in the final basket of the half with one second as Cumberland trailed by eight, 34-26.

Lindsey Freeman scored her first basket of the game to open up the second half and Sexton followed with a triple to cut it to five 36-31 with 6:39 left in the third. Huntington would work the lead back up to seven at 42-35 before the Phoenix stepped the intensity and the Foresters fell into a drought that lasted 14 minutes allowing Cumberland to go on a 23-0 run to take control of the game in the fourth quarter.

Cumberland would outscore the Foresters 18-3 in the second half as the Phoenix would cruise to the wion late after a slow start.

The Phoenix shot 38.3% from the field and struggled from three making just three triples all night. Cumberland did cointrol the glass with a season-high 51 rebounds and 18 offensive rebounds for 19 second-chance points.

Cumberland will hit the road next week for three important Mid-South Conference games starting with Lindsey Wilson on Monday at 3:00 p.m. followed by a trip to Pulaski against Tennessee Southern on Thursday, and a bout with Life University on Saturday in Marietta.