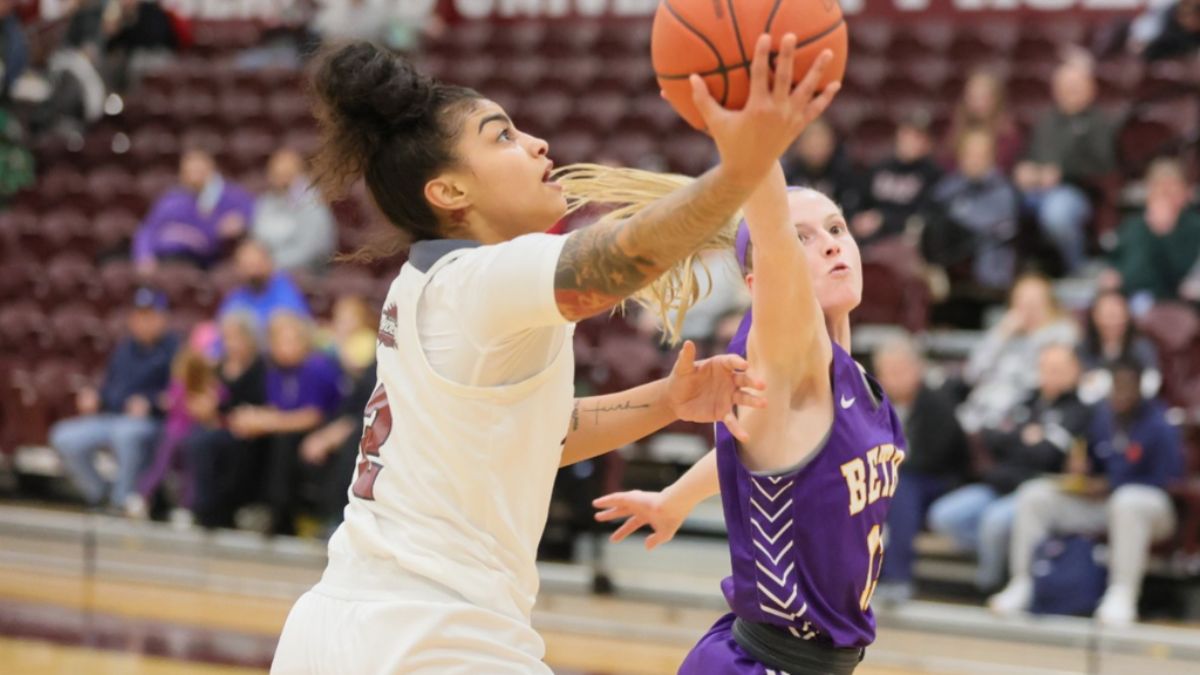 Cumberland (8-10, 3-8 MSC) went 23-of-52 from the field and hit four threes, all in the second half. The Phoenix won the rebound battle and scored 17 points off 15 Bethel turnovers.

The first quarter started fast for both sides of both teams knocked down shots in the first seven possessions to an 8-6 CU lead. The Phoenix pushed it out to 12-8 before a 7-2 swing gave the Wildcats their first lead at 15-14. The back-and-forth action continued to a 21-21 tie before Breon Oldham hit a jumnper at the horn to give Cumberland the lead after the first.

The second quarter slowed down for both teams as Bethel outscored Cumberland 11-6 and took a 32-29 lead into the break.

The Phoenix started the second half on a 7-0 run to take the lead as Rongos and Johnson made layups and Morgan drained a three in the corner. CU would keep the pressure on and push it out with a quick five points on a jumper from Freeman and a three from Johnson for a 41-34 lead in the third. Bethel grinded their way back into it to tie thing at 44-44 before Swafford knock down two free throws for a 46-44 Phoenix lead headed to the fourth.

Johnson scored the first five points of the fourth to keep the lead at 51-48 before she found Freeman for a transition three. Rongos followed it up with a dagger three to put it out of reach as Cumberland would win 62-55.

Cumberland will take on Freed-Hardeman at home on Saturday at 2:00 p.m.