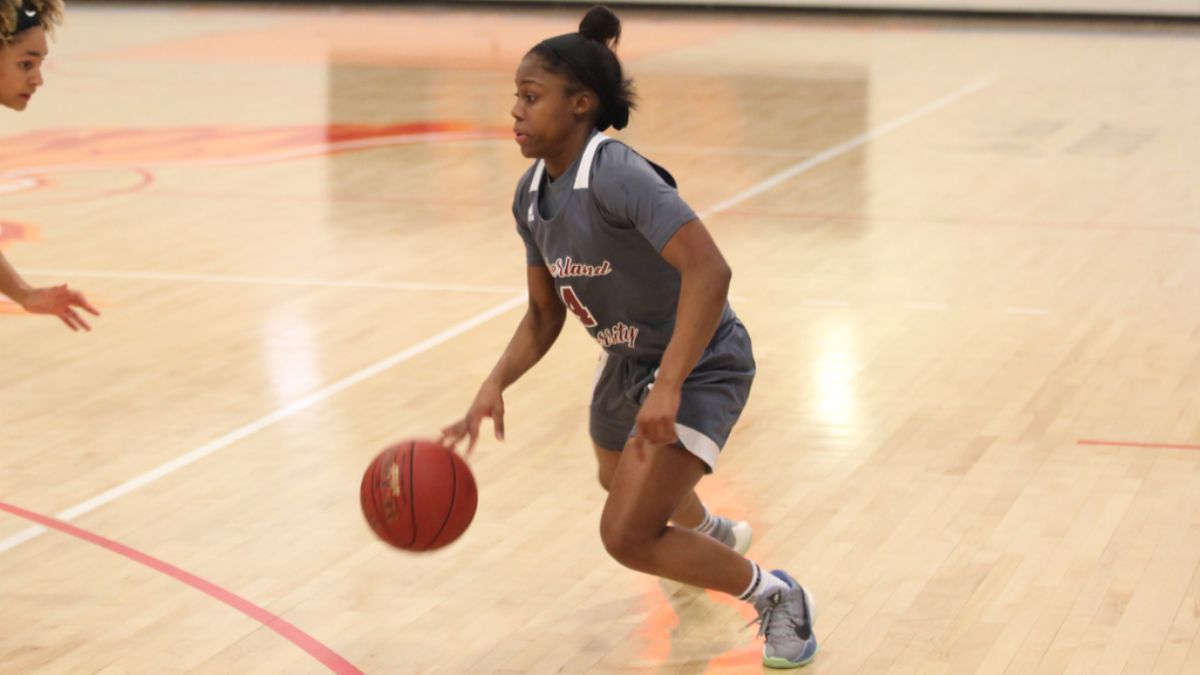 PULASKI, Tenn.--Cumberland fought back for 46 points in the second half, but could not overcome a slow offensive start as Cumberland falls on the road to Tennessee Southern, 73-64.

Cumberland (9-11, 4-9 MSC) started slow scoring just 18 points in the first half. The Phoenix put up 25 points in the third quarter hitting seven triples in the quarter to battle back to a one-possession game entering the fourth.

Tennessee Southern (13-8, 8-6 MSC) made the plays down the stretch to come up with the win. The Firehawks shot 36.7% from the field, but posted an astounding 29 points in the fourth.

Lindsey Freeman scored 11 before fouling out in the fourth and Breon Oldham added 10 points off the bench.

Faith Sherrow led the way scoring for the Firehawks scoring 25 points. She caught fire in the second half scoring 23 in the final 20 minutes.

The first half was a defensive slugfest as Tennessee Southern held Cumberland to just 18 points. Fortunately for Cumberland, the Firehawks had just a 10 point lead at the break, 28-18.

The Firehawks came out and pushed the lead out to 16, but a barrage of threes from the Phoenix cut it to a one-possession game entering the fourth, 44-43.

Tennessee Southern quickly pushed it out to nine in the fourth and expanded it to as much as 15 before cruising to the finish line for the 73-64 win.

Cumberland will be back in action on Thursday at Georgetown. Tip-off is set for 5:00 p.m. central time.