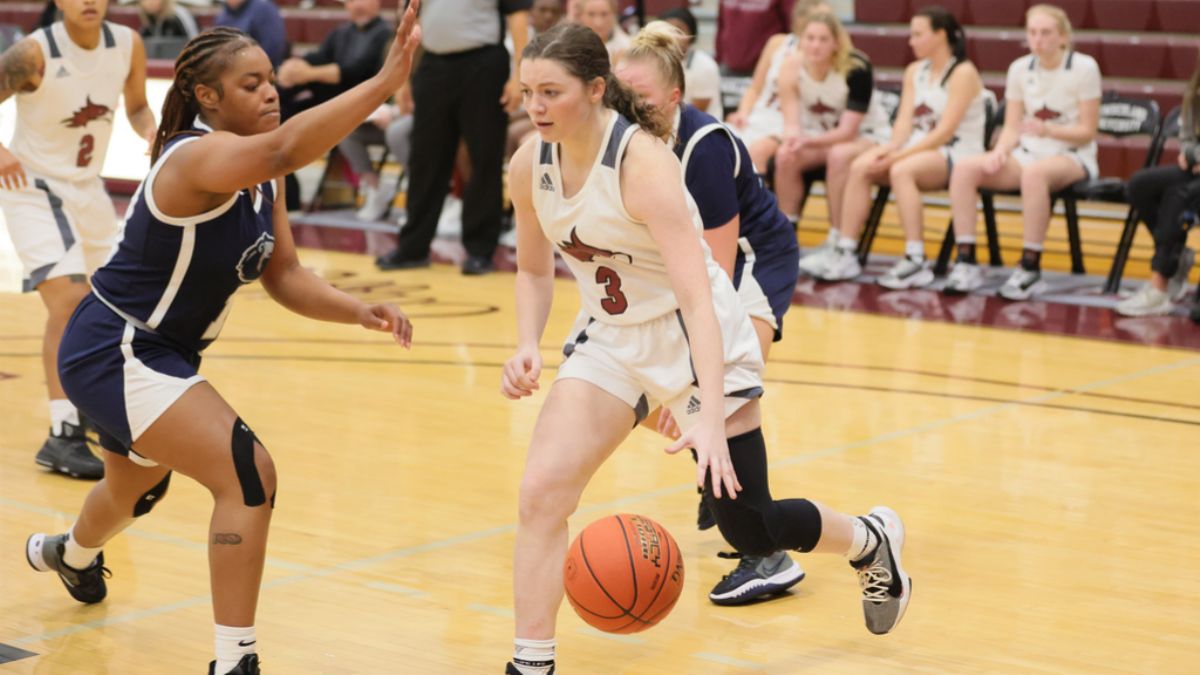 CAMPBELLSVILLE, Ky.--No. 4 Campbellsville took advantage of a short-handed Cumberland team and knocked down 20 free throws en route to a 79-53 win at the Powell Athletic Center.

Cumberland (10-12, 5-10 MSC) struggled from deep making just three triples on the road and shot 32.4% from the field. The Phoenix controled the ball well finishing with just six turnovers, but early foul trouble and outside shooting helped Campbellsville build a large lead.

Campbellsville jumped out ahead in the first quarter as the Phoenix started slow. The Tigers were able to build up a 12-3 lead over the first seven minutes of action in the first.

Breon Oldham came off the bench in the first after Sexton picked up her second foul early and sparked some offense. The Phoenix closed the first quarter on a 8-2 run to trail 18-13.

Cumberland started the second quarter off slow as Campbellsville went on an 8-2 run after Oldham hit the first shot of the quarter to push it out to a 12 point lead.

Kennedy Powell threw up a desparation three as the shot clock was about to expire that dropped to cut it to nine and Johnson followed that with a layup, but the Lady Tigers pushed it back out to 13 at the half, 37-24. Courtney Prichett took over down the stretch of the half for 15 points in the first 20 minutes.

The Lady Tigers started the second half with an 8-2 run and then continued to put the pressure on Cumberland pushing it out to a 26-point lead heading into the fourth quarter, 62-36.

The Phoenix showed life to start the fourth with a 9-4 run to cut it to a 19-point lead, but the lead was too big to over come as Campbellsville went on to win, 79-53.

Cumberland will return to action on Monday evening inside the Dallas Floyd Phoenix Arena. Tip-off is set for 6:00 p.m.