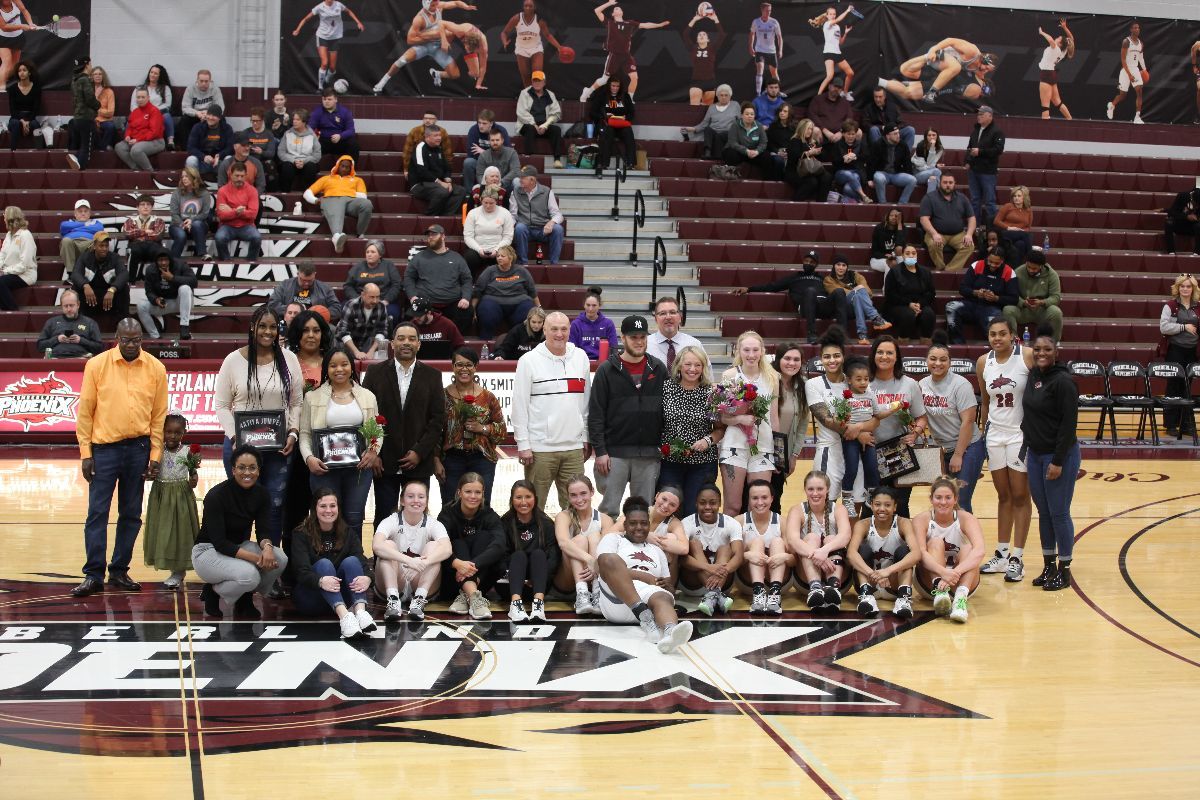 Tierra Davis led the Phoenix in scoring with 12 points while also grabbing eight rebounds. Lindsey Freeman was one point shy of a double-double as she finished with nine points and 12 rebounds.

The Firehawks went on a 10-0 run in the second quarter to swing the momentum in their direction, jumping them out to an 18-14 lead. Davis snapped Tennessee Southern's run after draining a jump shot just outside of the paint to give a needed spark to the Phoenix. Back and forth action brought the game to 20-20 before Faith Sherrow drained a three right before the half.

Tennessee Southern got off to a hot start in the third scoring six unanswered to push their lead to 29-22 with 7:46 left in the quarter. Devon Burns helped bring the Phoenix back with under a minute to go in the third when she drained a three to cut the Firehawk lead down to 35-32. Freeman hit a jump shot one foot inside the three point line at the buzzer to end the quarter.

Cumberland found their rhythm in the fourth where they shot 58.3% from the floor. Jana Claire Swafford gave Cumberland full momentum with three minutes left in the game when she drained a deep three and followed it up with a jumper from the key giving the Phoenix a 47-44 lead. Tyra Johnson drained her only three of the game in clutch minutes to help keep the game in Cumberland's control. Johnson's three turned the game into a free throw game for the Phoenix as Cumberland went on to win 54-50.

Cumberland will be on the road Monday for the opening round of the Mid-South Conference tournament. The Phoenix await the remainder of the conference games to determine who they will face.