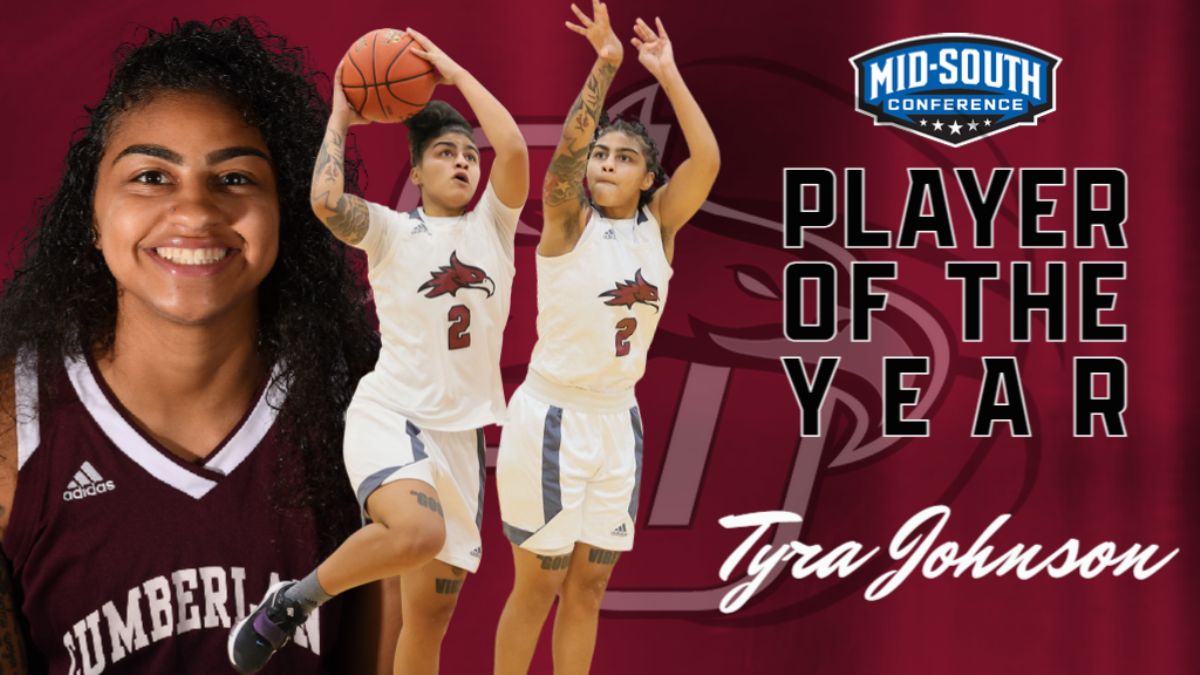 Johnson had a special season becoming just the second player in school history to score 500 points in a season. Johnson led the conference in scoring and three-point field goals made, 35th and 28th best nationally. She averaged 17.5 points per game shooting 37.8% from the field and 32.3% behind the arc.

24 of the 29 games that Johnson played in she posted double-figure points, 13 of those were 20 or more point games. She scored 30 points twice this season the first time on the road at Freed-Hardeman and the second in a 75-72 win over Pikeville.

Freeman earned All-Mid-South Conference Second Team honors for the first time in her career. Freeman was the only other Phoenix to average double-figure points this season with 10.3 points per game. She led the team in rebounds with 5.9 boards per game. She netted a career-high 20 points on the road at Life.

Freeman excelled at defending the ball this season shutting down prolific scorers for the opposition time and time again. Most recently. holding Mid-South Conference First Team member Alyssa LeMay to just three points in the MSC Opening Round game on Monday.

Kennedy Powell was named a member of the 2021-22 MSC Women's Basketball Champions of Character Team.