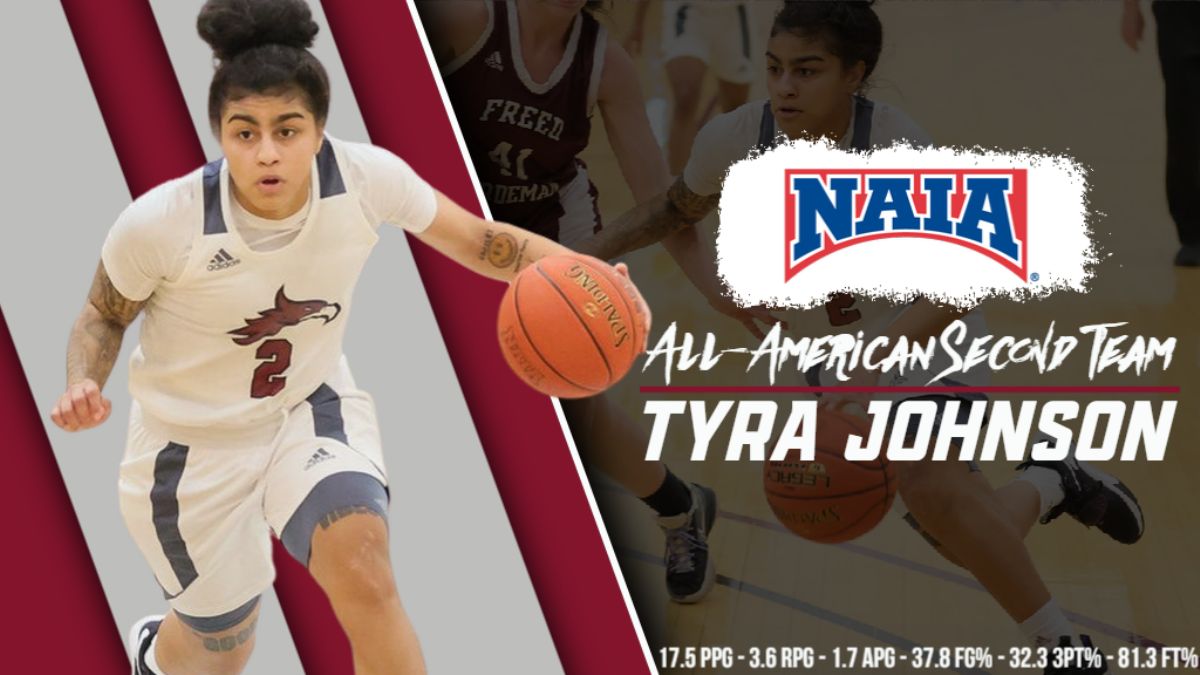 LEBANON, Tenn.-- Tyra Johnson earns NAIA Second Team All-American honors after what was a terrific season with the Phoenix, as announced by the national office on Friday.

The native of Decatur, Ala., recorded 13 games where she topped 20 points or more and two games where she scored 30 points. She also posted double-figure point totals in 24 of the 29 games she played in. Johnson ended the year becoming just the second player in school history to score 500 points in a single season.

Johnson is the tenth Cumberland player to earn NAIA All-American honors and the first since Nicole Bowers in 2016-17.

Around the conference, Courtney Prichett from Campbellsville was named a First Team All-American, Morgan Stamper from Pikeville was also a member of the Second Team, Alyssa LeMay from Freed-Hardeman, and Taylor Close from Thomas More were All-American Honorable Mentions. Thomas More head coach Jeff Hans was named the NAIA Coach of the Year after leading the Saints to a national title.