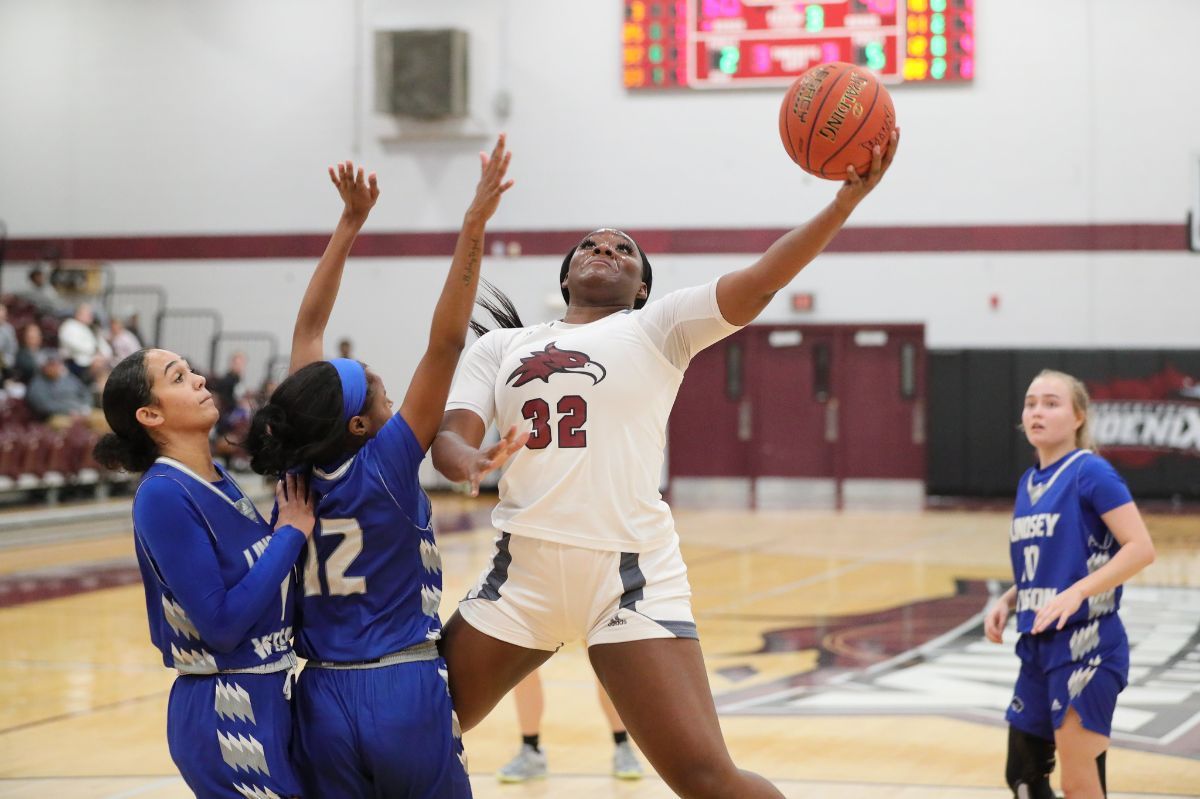 Cumberland (5-2, 2-1 MSC) made 28-56 (50.0%) of their shots from the floor in the contest while knocking down seven threes. The Phoenix were relentless the whole game defensively, collecting seven steals and one block in the game.

Gordon got off to a hot start midway through the first quarter when she scored seven straight points on a three, a layup, and two free throws. Sexton and Rongos knocked down a pair of threes and the Phoenix went on a run of layups to lead 30-18 at the end of the first quarter.

The Phoenix started out the second quarter with a three by Swafford but both teams were held scorless for three minutes late in the period. The Phoenix caught fire with one minute left in the half going on a 6-0 run to head into the half leading 45-29.

Miller got the Phoenix started in the third quarter with back-to-back layups and a converted three point play. Sexton scored six straight for the Phoenix to stretch their lead to 58-40 with 2:32 left in the period. Later in the quarter, Iya Jones pushed Cumberland's lead to 62-42 heading into the fourth quarter with a pair of free throws.

Tennessee Southern fought back in the fourth quarter with 9-0 run to start the period. Rongos ended Cumberland's four minute scoring drought with a strong layup and Miller answered it with four straight free throws. Cumberland cruised the rest of the way to pick up the 80-61 win.

Cumberland will be back in action December 1 when they travel to play Wilberforce University.