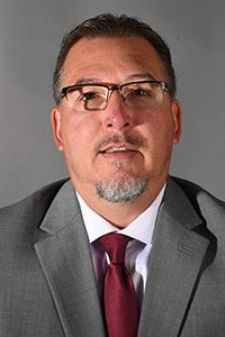 Blum has amassed 31 wins while at Cumberland University, his most successful season coming during 2021-22. He earned his 300th career victory while at CU defeating Bethel University on the road last season.