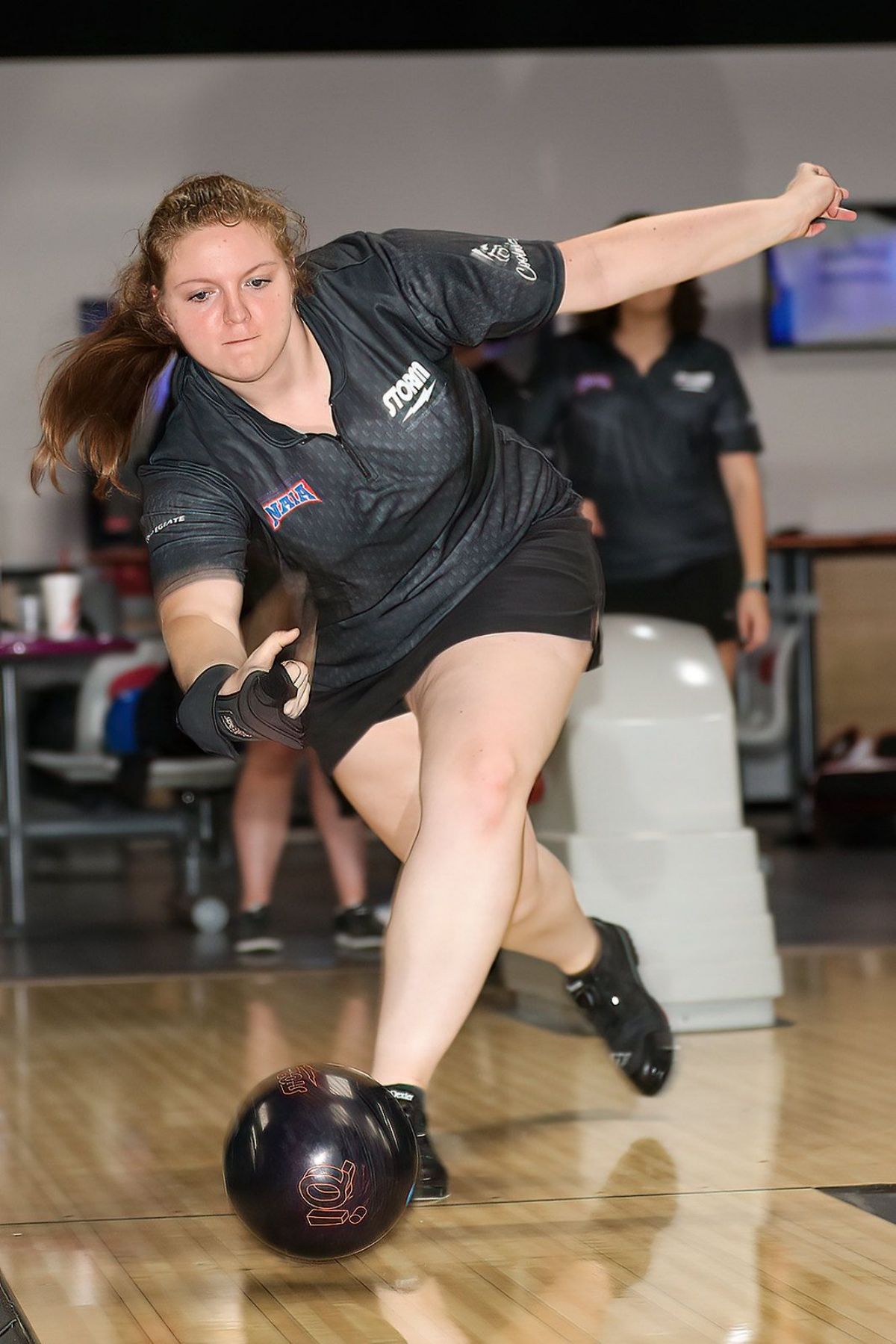 BOWLING GREEN, Ky.-- The Cumberland Women's Bowling team finished 11th at the Mid-South Conference Baker Shootout. The tournament marks the first for the team for the 2021-22 season.

Cumberland had a solid first day of the tournament as they finished their first 20 baker games near the middle of the pack in eighth. The team had a high game of 214 which was one of two games in the 200's. The Phoenix averaged a score of 163 after their first day of competition and knocked down 3256 total pins.