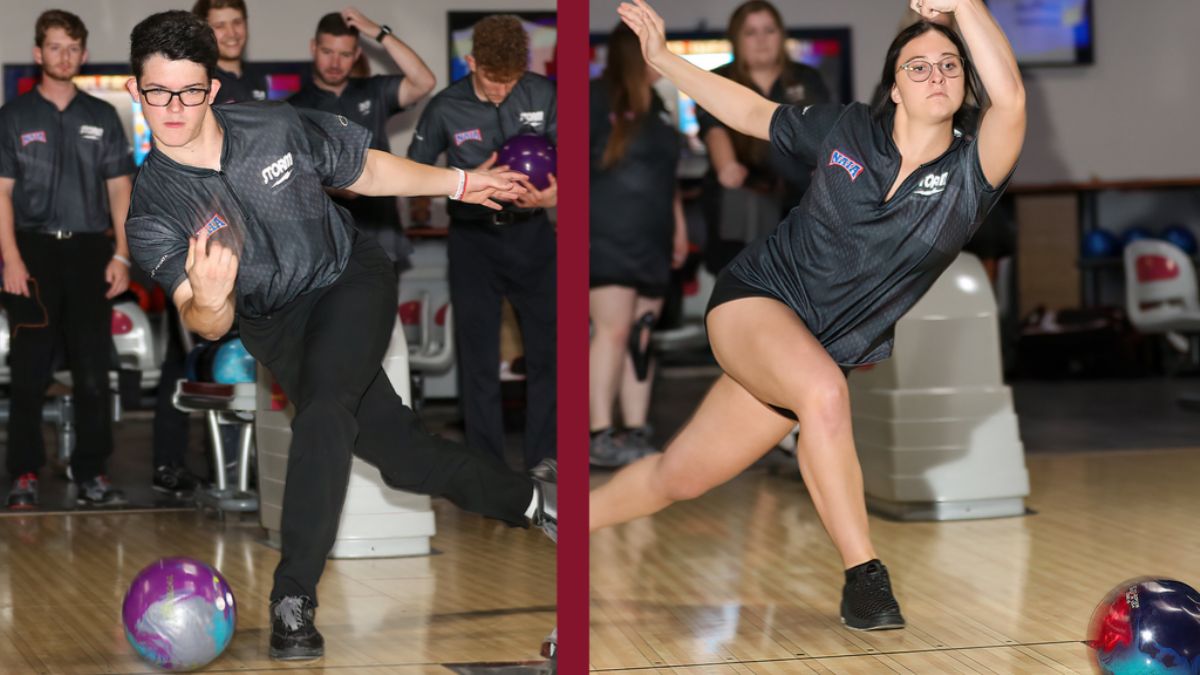 The tournament consisted of nine individual games where five bowlers bowl a full game for each team, with their scores added together at the end to form a team total.

Cumberland men's bowling had a really solid weekend as they placed ninth overall in the MSC Cincinnati Collegiate Classic. The team ended the tournament with a total team score of 8183, earning them the top-10 finish.

Tennessee Southern won the tournament with a pinfall total of 9079 pins. The Firehawks total was over 140 more than that of second-place finisher Lindenwood.

Individually, Matthew Charlton led the team with a 1606 series over nine games with an average score of 178.4. The total pin count earned Charlton a 54th place finish individually. He was followed closely by teammate Casey Estep, who finished 65th overall with a total pin count of 1542. Taylor Fielder finished with an average pin-count per game of 189.6, the highest average on the team.

On the other side of the house, Cumberland women's bowling also posted a solid weekend with a 12th place finish in the tournament. The Phoenix put up a 7158 over the nine games to finish 12th out of 17 teams.

Kelci Young led the team individually with a total pin-count of 1581 over nine games. Young's average over those games was 175.67 pins per game. Taylor Higgins had the second-best performance on the team with a 1407 total over nine games.

Cumberland Bowling is back on the lanes at the SCAD Baker tournament from Woodstock, Ga., on Jan. 29-30.