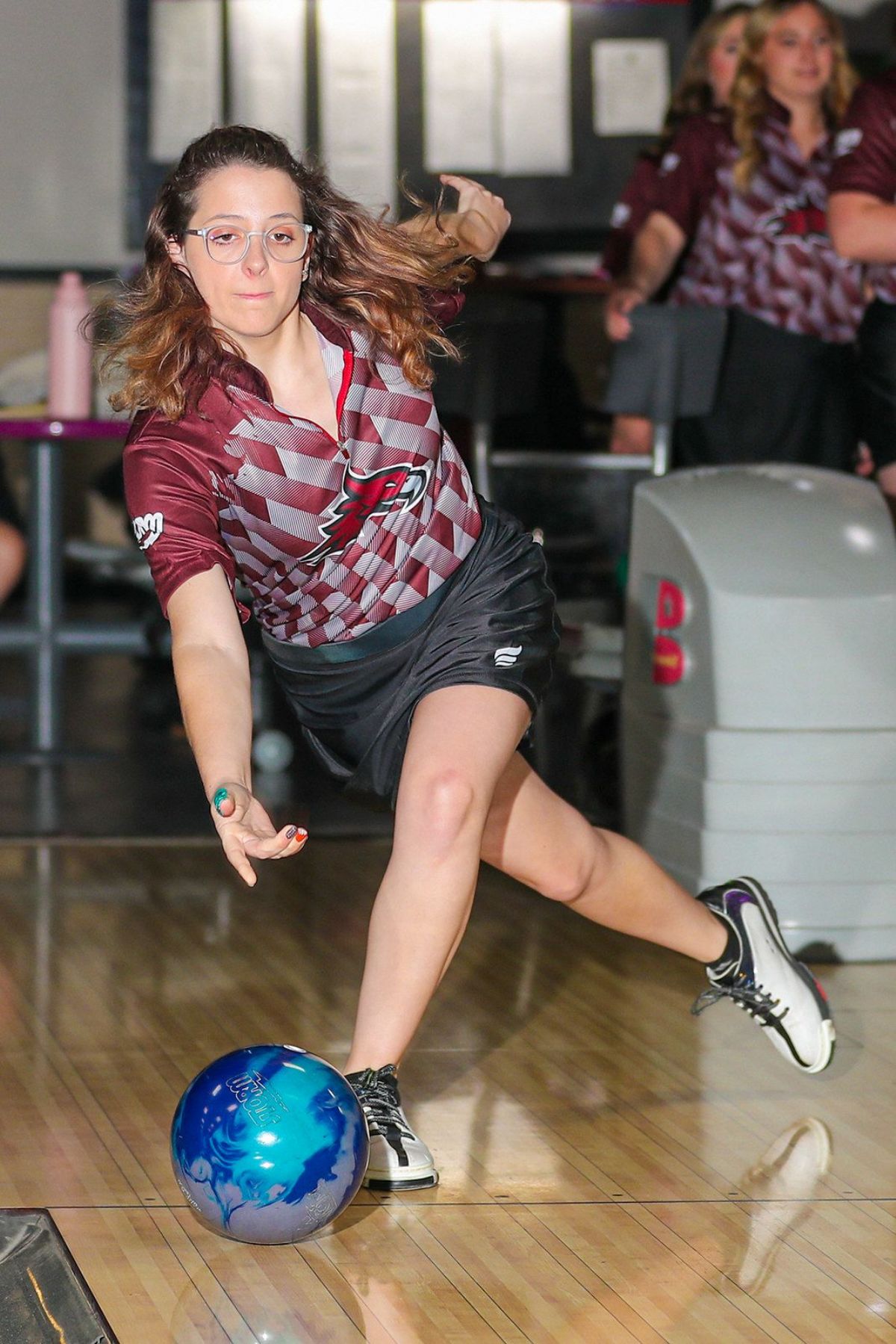 Grace Connelly is the highest-finisher for Cumberland again taking 46th. She posted 912 total pins for an average of 182.4 pins. Kelci Young came in 60th place with 853 pins as the only two Phoenix in the Top 100.

Pikeville won the MSC Women's Bowling Thomas Burris Memorial on Sunday with a total of 7,552 pins. The tournament consisted of five team games being bowled and 12 baker games. Pikeville was led by Kristina Catoe who won the individual title with 1,136 pins.

Tennessee Southern finished runner-up in the regular-season standings with a record of 51-4 followed by Cumberlands who was 46-9. Midway was fourth with a record of 34-21 while Campbellsville rounds out the top five with a 33-22 record.