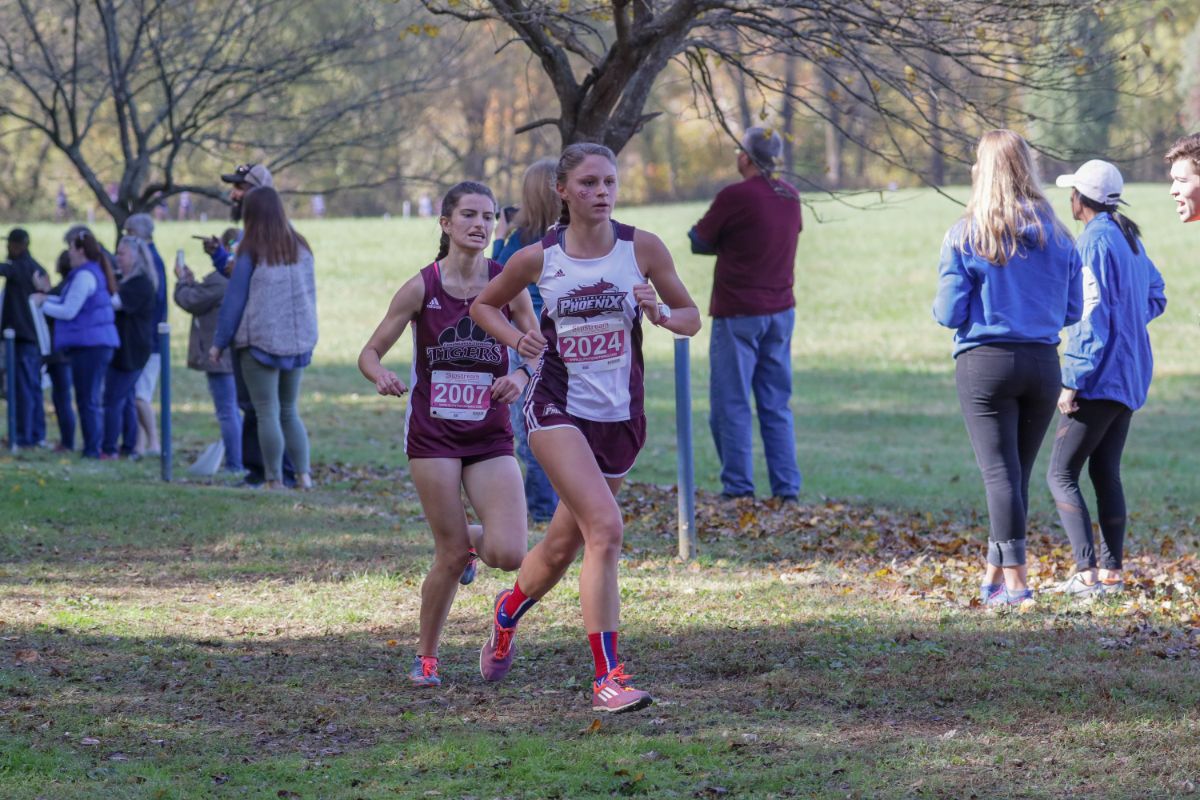 Senior Riley Kilian returns for the Phoenix in 2019 (Credit:Steve Wampler)

Shawnee State (Ohio) is favored to win the conference with 64 voting points, including eight of the nine first-place votes, in the preseason poll. The Bears have won nine consecutive conference titles.

Campbellsville (Ky.) picked up 49 voting points to be selected fourth. Life (Ga.) is fifth in the poll with 32 points while Lindsey Wilson (Ky.) is sixth with 29 points.

The Phoenix open up the the 2019 season Saturday September 7th at the North Alabama Open in Florence, Alabama.