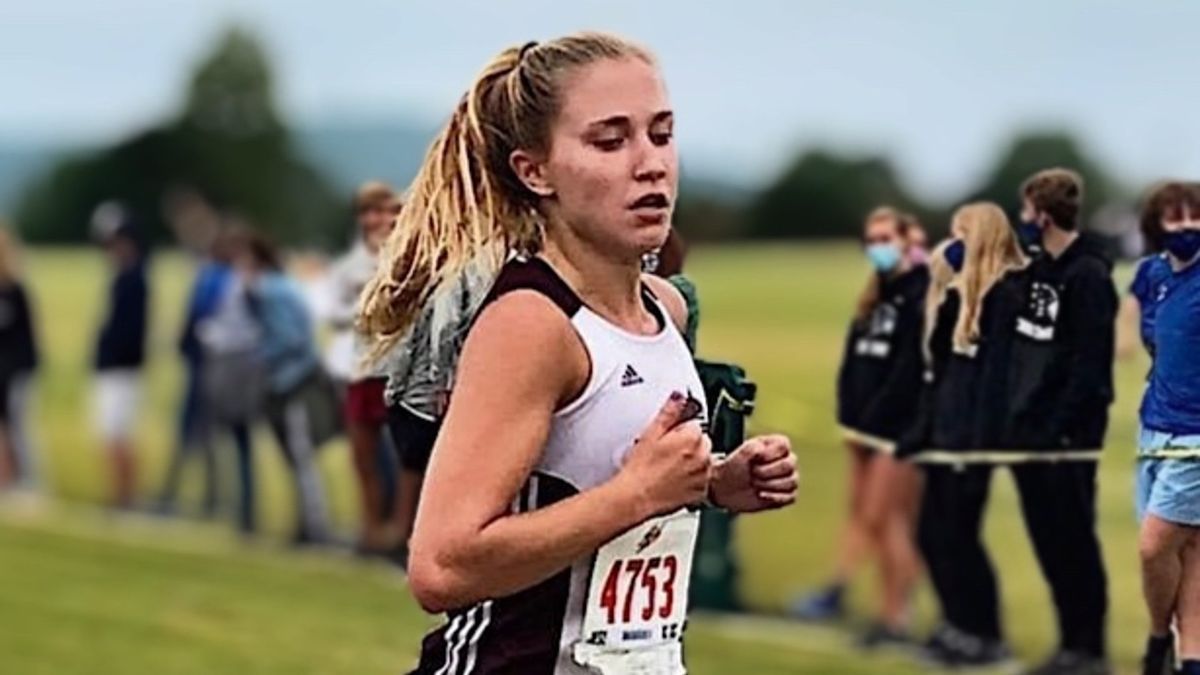 Hannah Spring rounded out the Top-5 in fifth and Milena Stippinger came in eighth place.

Cumberland was originally scheduled to compete in the Drakes Creek Scramble in Bowling Green, but due to poor course conditions had to move their meet.

The Phoenix will next compete at the Mid-South Conference Championships on March 27 in Bowling Green.