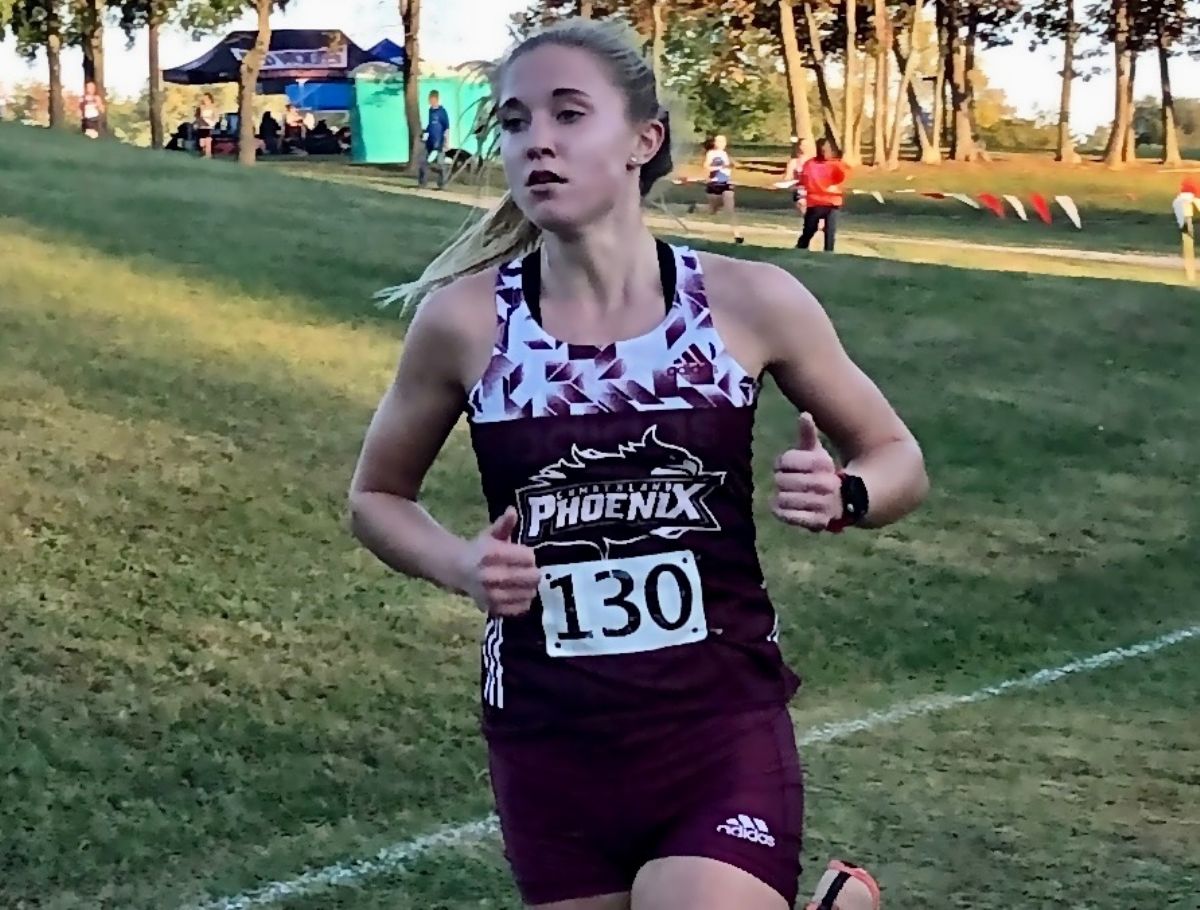 Elise Krone was the lead Phoenix harrier taking 22nd place with a time of 20:02.0 while Dani Rivera was just 10 seconds behind her in 25th.

The Top 5 Cumberland runners each finished with54 seconds of each other during the race.

Lilah Mohler finished in 52nd crossing the finish line with a time of 21:30.6.

Lindsey Wilson won the race checking in with 52 points. Austin Peay came in second with 85 and Indiana Kokomo was third with 88. Cumberland took seventh with 143 points.

The Phoenix are scheduled to head to north to the NAIA Great Lakes Challenge in Grand Rapids, Michigan on October 22nd for their next race.