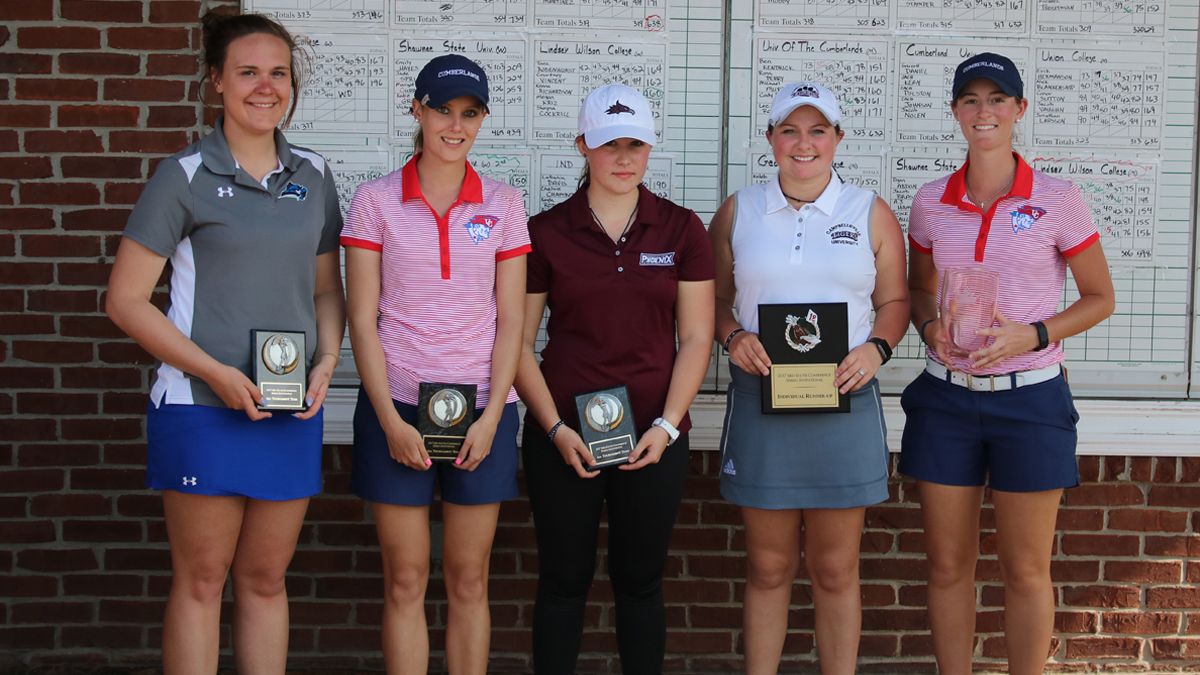 The Palafrugell, Spain, native carded the third lowest round of the day with her five-over par 78 to finish at 10-over par 156 for the two-day event. Romero Valverde was even par on her first nine holes of the day with three birdies and three bogeys.

Kaitlyn Riley from the University of the Cumberlands was low medalist after shooting even-par 73 on Tuesday and Campbellsville University’s Cassidy Scantland placed second.

Junior Abbey Burgdorf improved her score by three shots in the second round, shooting 80 to tie for ninth. The Ashland, Ohio, native recorded 10 pars and one birdie in her round.

Junior Morgan Stuckey tied for 12th overall after carding a second-round 82 that featured nine pars and nine bogeys but no big numbers. Junior Savanna Strode tied Burgdorf for ninth, though the Celina, Tenn., native shot 88 on Tuesday after an opening 75. Four double bogeys in the second round caused her to drop from the top spot.

Sophomore Anna Leigh Cleveland improved her score as well on Tuesday with an 87 that included seven pars. She recovered nicely after a double bogey and a triple bogeys on holes 17 and 18, respectively, completing the final 11 holes in her round at five-over.

The University of the Cumberlands took home the team title with a second straight 319 team score, seven strokes ahead of Campbellsville. The Tigers edged Cumberland for second by one stroke thanks to Scantland’s two-under 71 on Tuesday and two other scores in the 70’s.