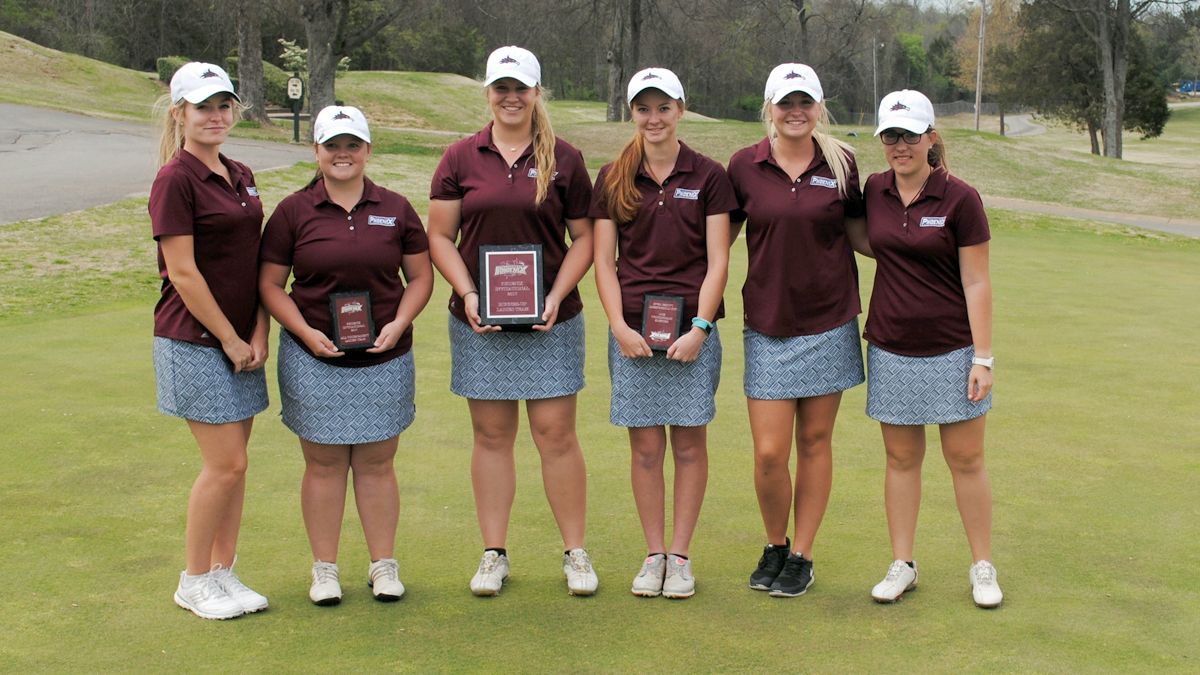 Cumberland finished as the team runner-up in the Phoenix Invitational, eight strokes behind Brenau University. 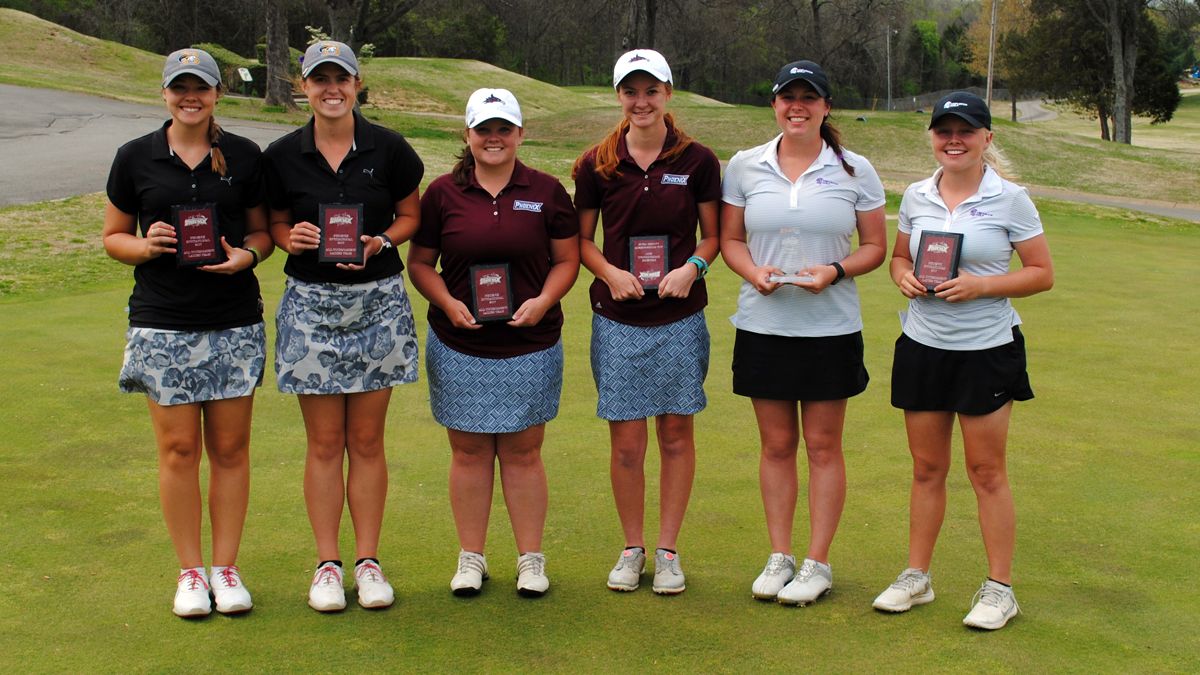 MT. JULIET, Tenn. – Junior Savanna Strode posted a second-round 74 and junior Morgan Stuckey added a 75, with both players finishing in the Top 5 and helping Cumberland to a second-place team finish on Tuesday at the Phoenix Invitational here at Windtree Golf Club.

Brenau University blitzed the field in the second round with a 69 from Morgan Wood, tying for the tournament’s low round, and four other scores in the 70’s to take an eight-stroke victory over Cumberland. Trevecca University placed third, four shots behind CU.

Strode recorded her best score of the academic year with the two-over 74 that included nine straight pars to begin the round and 16 total pars. He bogeyed holes one and nine, her 10th and 18th holes of the day, and placed fifth overall with a two-day total of 152.

Stuckey registered a pair of bogeys in her opening five holes before a birdie at the par-3 15th hole. She also bogeyed No. 18 but made eight pars on her final nine for a three-over 75. She finished third individually with a two-day score of 148.

Junior Abbey Burgdorf carded a final-round four-over 76, her best round of the spring semester and eight strokes better than Monday’s opening round. She was two-over on her first nine with a birdie at the par-4 17th hole and collected three birdies in an up-and-down final nine that included just one par. Burgdorf finished 11th overall with a two-day total of 160.

Sophomores Anna Leigh Cleveland and Tessa Barto each shot 84 in the second round, with Cleveland netting six pars on her final nine and nine total pars in the round, tying for 15th. Barto birdied the par-5 13th hole but made just seven pars in her round, placing 21st overall.

Freshman Raquel Romero Valverde struggled to a final-round 85 that included three pars and a birdie on her first nine. She added five pars on the second nine, but three double bogeys and two triples derailed her round.