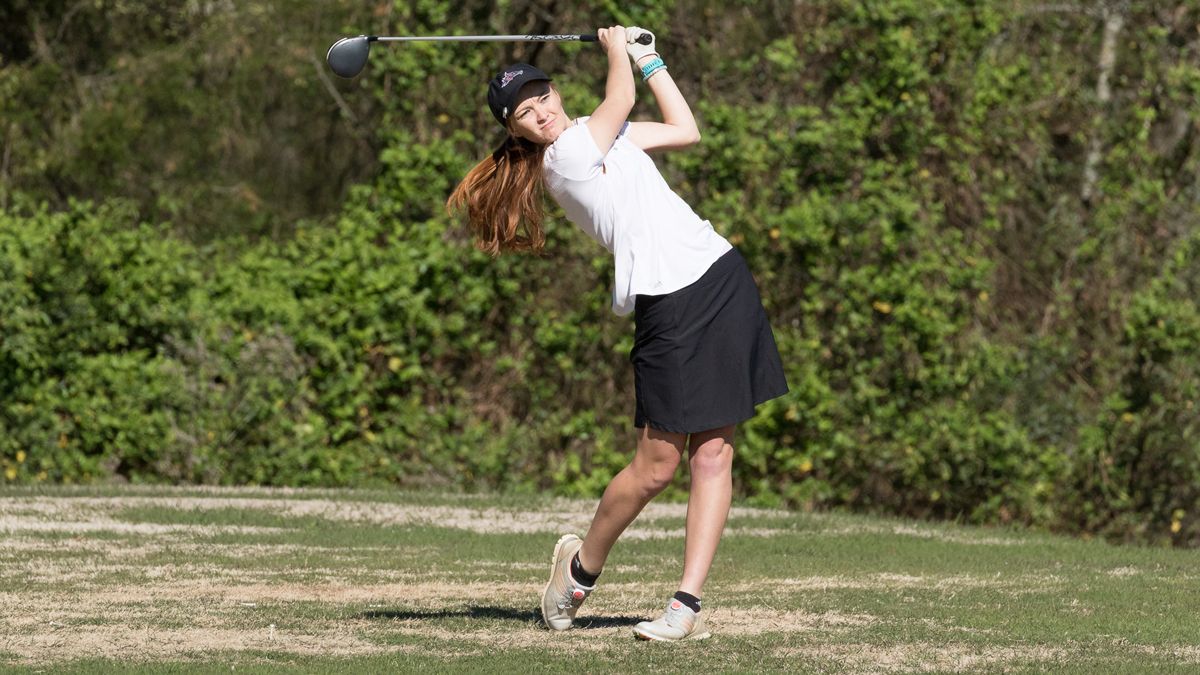 Student-athletes must be a sophomore, junior or senior academically and hold a 3.25 grade-point-average and above to be eligible for the award. A total of 27 players from seven Mid-South Conference institutions were honored by the league, with Campbellsville University and the University of the Cumberlands leading all Mid-South institutions with six award winners apiece, followed by Cumberland with five.