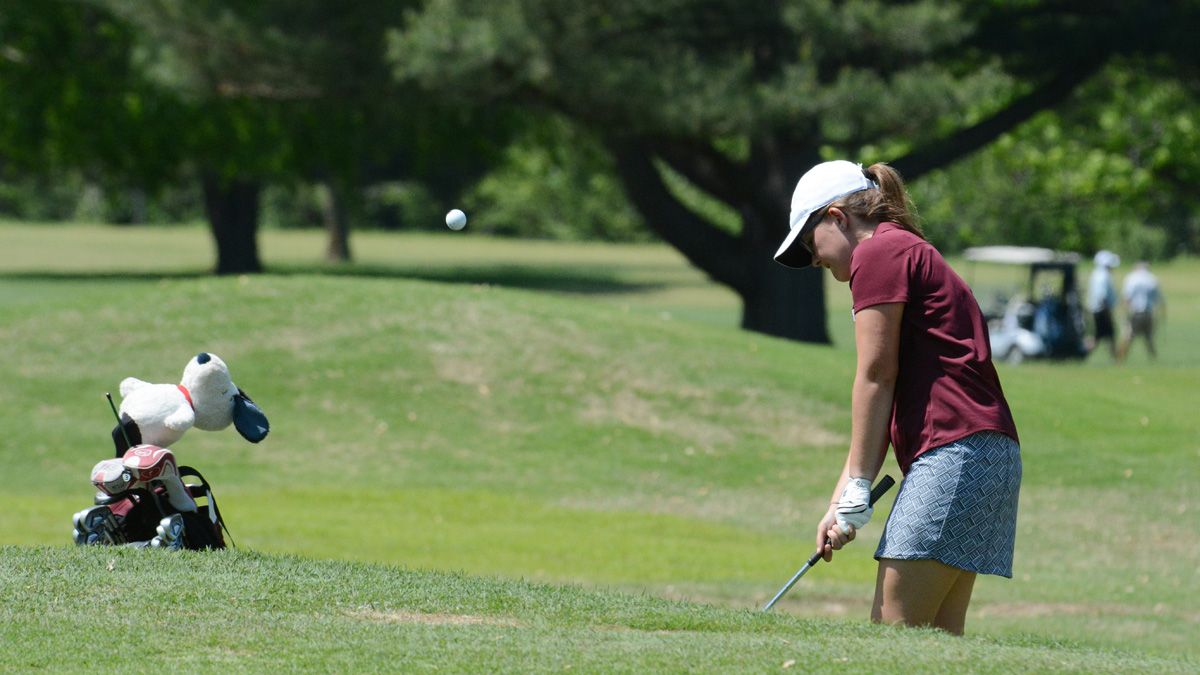 The Phoenix women held onto third place in the team standings, edging Lindsey Wilson by one stroke. The University of the Cumberlands won the tournament by 12 shots over Campbellsville University.

Romero Valverde began her round at No. 10 and posted seven straight pars before a pair of bogeys, but the Palafrugell, Spain, native added two more pars after making the turn. She was at four-over but made a pair of double bogeys on the final three holes for the eight-over score of 80, her lowest round of the tournament. She tied for 12th overall.

Junior Savanna Strode collected five pars and a birdie at the par-5 14th hole for a two-over 38 on her first nine. The Celina, Tenn., native birdied No. 1 but then made a triple bogey at the par-5 second hole and registered six bogeys in a seven-hole stretch to end the round. She shot 82 on Wednesday and placed 23rd individually.

Stuckey recorded just one par in her first nine holes, netting three bogeys and three doubles for a 46. The Milan, Tenn., native righted the ship on the front nine, collecting birdies at Nos. 1 and 6 with four straight pars in-between. She shot one-over on the last nine and carded an 83 in the final round, finishing fourth overall.

Burgdorf also shot an 83 on Wednesday, though her round started much better than Stuckey’s with a bogey, a birdie and three pars on the first five holes. The Ashland, Ohio, native recorded three straight doubles but ended the first nine with a birdie at No. 18. She was three-over on the last eight holes of the round, including a birdie at No. 6, tying for fifth individually.

Sophomore Anna Leigh Cleveland registered a final-round 93, making just two pars but a birdie on her next-to-last hole of the day, the par-4 eighth. The Lebanon, Tenn., native finished 25th in the field.

Sophomore Tessa Barto carded her best round of the tournament on Wednesday, shooting 88. The Spring Hill, Tenn., native started with a pair of double bogeys but then was just four-over on the next nine holes. She struggled down the stretch but posted her 88 to place 28th individually.