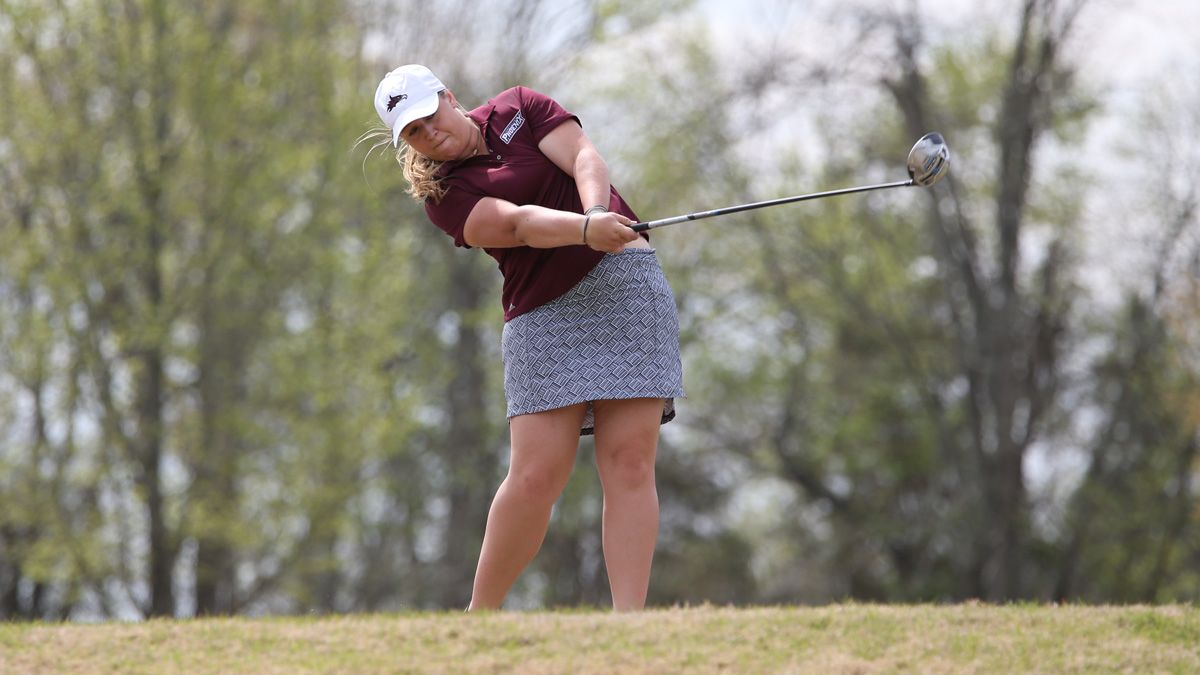 All-Mid-South Conference honors take into account all seven rounds in MSC events during the academic year, including the fall and spring invitational tournaments and the conference championships. The two lowest scores are thrown out in determining all-conference accolades.

Burgdorf tied for fifth at last week’s conference tournament with rounds of 80, 77 and 83. The Ashland, Ohio, native placed fourth at the MSC Fall Invitational in Mt. Juliet, Tenn., and tied for ninth at the MSC Spring Invitational in London, Ky. Burgdorf was a First Team All-MSC selection each of the last two years.

Romero Valverde earned Co-Freshman of the Year honors with her play this academic year. The Palafrugell, Spain, native did not play in the fall tournament but finished third at the MSC Spring Invitational and tied for 12th at last week’s conference tournament.

Strode finished 23rd at the conference tournament, but the Celina, Tenn., native was 18th at the fall tournament and tied for ninth at the spring event. This is the second straight year Strode has earned Second Team All-MSC honors.

Williams was voted Co-Coach of the Year along with Taylor Riggs from the University of the Cumberlands. Williams led the Phoenix to a third-place finish in the regular season and also third in the conference tournament last week. It is his second Coach of the Year honor in the Mid-South Conference.

Lazenby was named the Champions of Character award winner based on academic and athletic achievement, campus and community leadership, future ambition and demonstration of the five core character values of the NAIA.