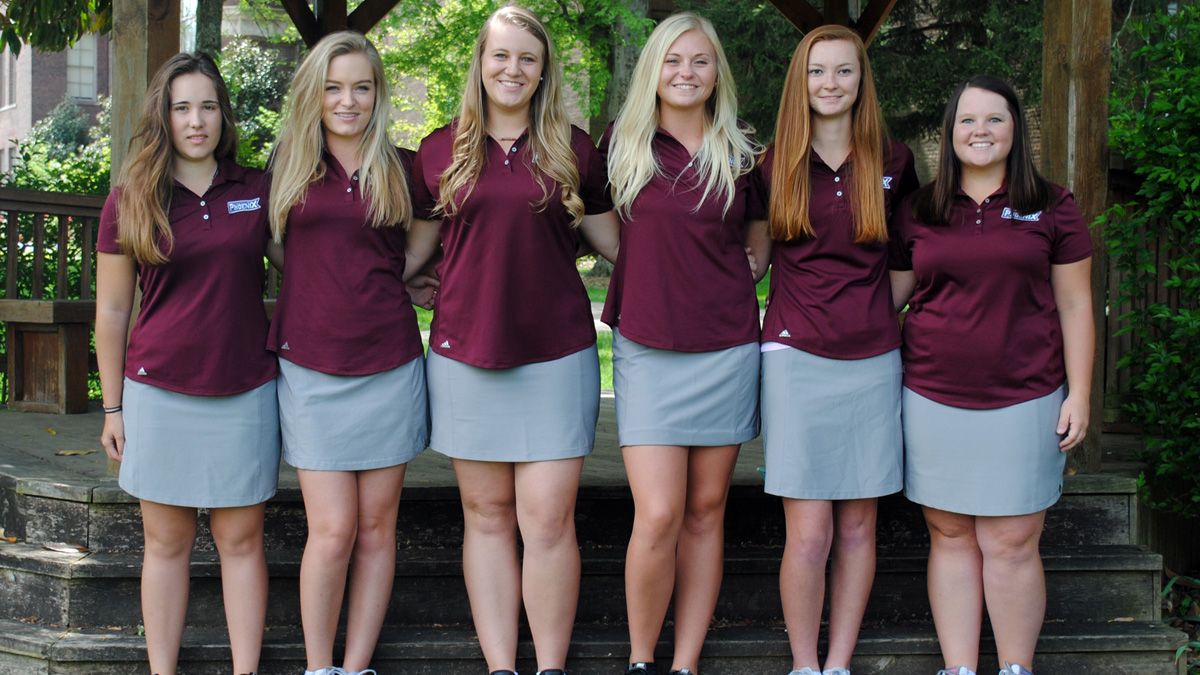 LEBANON, Tenn. – Cumberland women’s golf received an at-large berth into the 23rd Annual NAIA Championships set for May 23-26 in Palm Beach Gardens, Fla., as announced late Thursday by the national office. It marks the first-ever appearance for the program as a team in the national tournament.

The Phoenix moved up one spot to No. 21 in the final regular season NAIA Women’s Golf Coaches’ Top 25 Poll, also announced late Thursday, and received the 11th of 12 at-large spots in the national tournament field.

The 156-player field consists of 18 automatic qualifying teams, which won their respective conference, independent or unaffiliated group tournament, 12 at-large berths and six individual qualifiers. First and second round pairings for the championships will be announced Friday by 3 p.m. CT.

Cumberland placed third in the Mid-South Conference Championships two weeks ago in Bowling Green, Ky., thanks to a fourth-place finish by junior Morgan Stuckey and a fifth-place showing from junior Abbey Burgdorf. Other Mid-South Conference teams to make the national tournament include the University of the Cumberlands and Campbellsville University.

The only other appearance by the Phoenix in the NAIA Championships was Katie Legge as an individual in 2013.