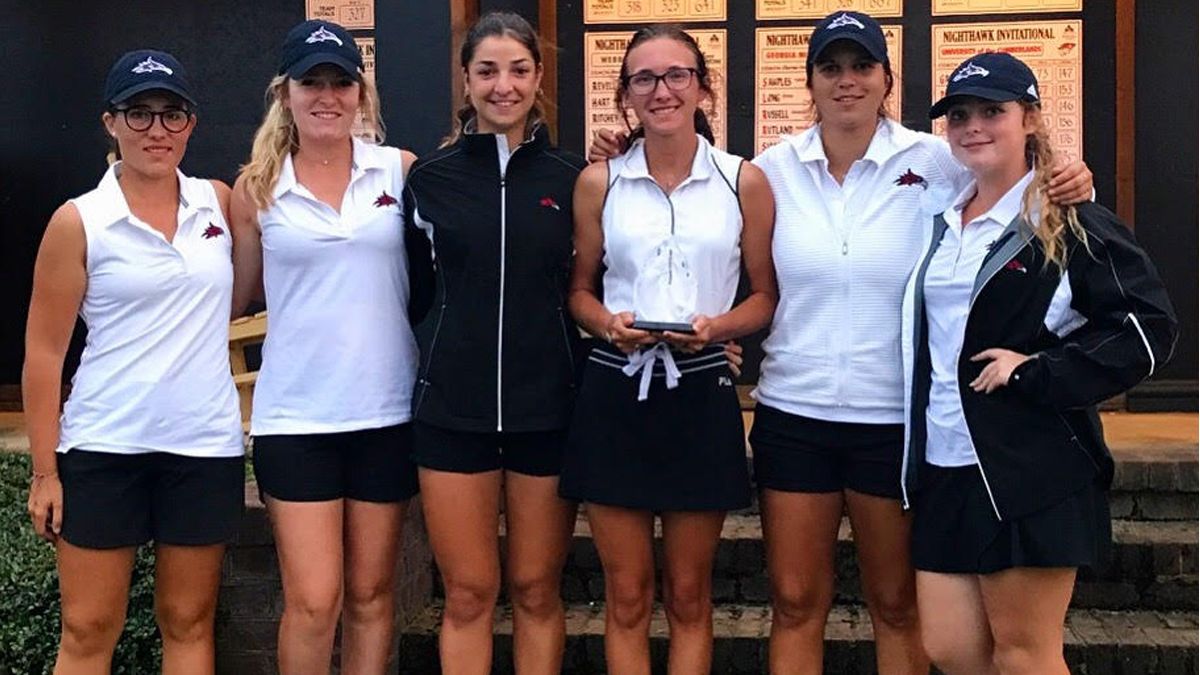 Teams played 36 holes Monday because of impending weather from Hurricane Michael on Tuesday.

The Phoenix placed second as a team behind the University of the Cumberlands but 19 strokes in front of third-place Campbellsville University.

Pages Preuss carded an opening-round one-over par 73, tying for the lead after 18 holes with eventual low medalist Brianna Baird from the University of the Cumberlands. She collected three birdies and one bogey but also a triple bogey at the par-5 14th hole.

The CU junior shot 81 in the second round on Monday, placing fourth with a 36-hole score of 154. She added one birdie and eight pars in her second 18 holes of the day.

Romero Valverde posted scores of 77-80 over her 36 holes, tying for seventh after each round. The junior netted 13 pars and five bogeys in the first round and collected three birdies, four bogeys and nine pars in the second round.

Cleveland finished 10th individually with another solid tournament, registering rounds of 82-79. The senior made one birdie and one double bogey in the first round and recorded one birdie with two bogeys on the front nine in the second round.

Maria Pilar Scenna tied for 17th for the Phoenix, shooting rounds of 86-83 on Monday. She posted seven pars and a birdie in the first 18 and netted two birdies but also three double bogeys in the second round.

Maggie Anderson registered scores of 86-87, tying for 21st for CU. She also made three doubles and added one birdie on the second 18 holes Monday.