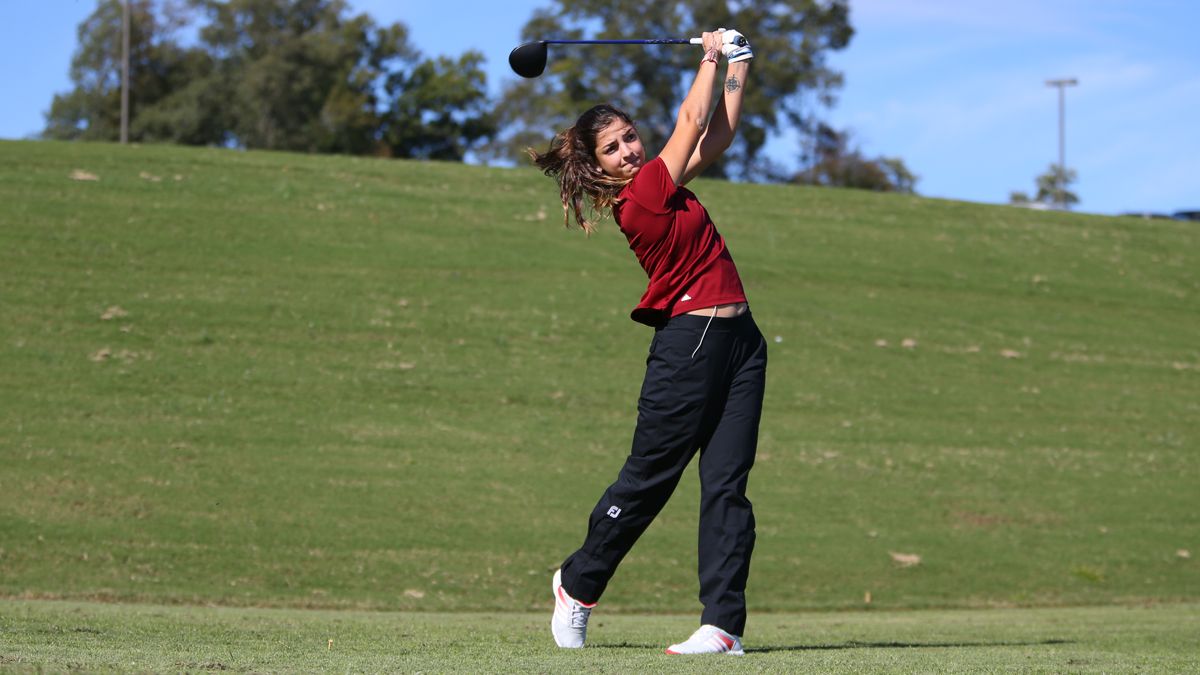 Romero Valverde netted four birdies in her round of four-over 76, tied for the second-most among the 76 players in the field. The Palafrugell, Spain, native stands tied for 11th.

Junior Ana Laura Pages Preuss posted a five-over par 77, collecting one of two eagles among the 76 players, and added another birdie on a par-5. The Mallorca, Spain, native is tied for 14th overall.

Freshman Maggie Anderson registered two birdies and shot even on the par-5’s, carding a first-round 84 for 48th. Senior Anna Leigh Cleveland carded an 86 on the first 18 holes, tied for 50th.

The second and final round takes place Tuesday on the Lake Course at Callaway Gardens in Pine Mountain.