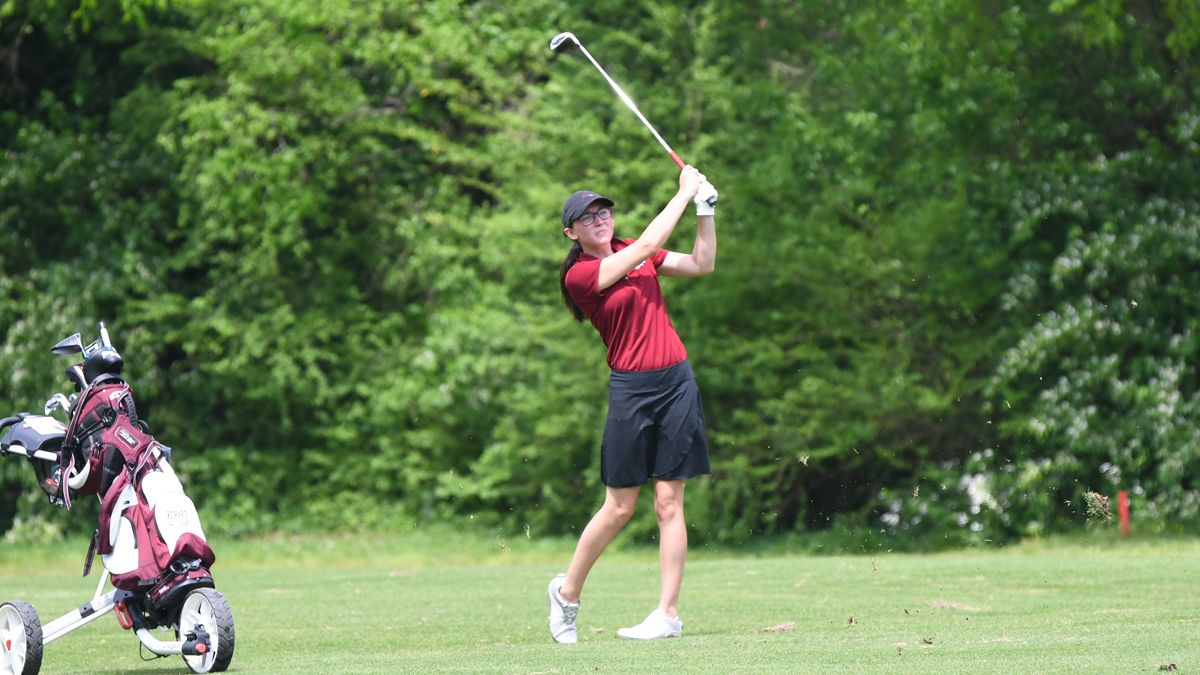 LEBANON, Tenn. – Ana Laura Pages Preuss carded a two-over par 74 while Cumberland registered four scores in the 70’s on a windy afternoon, tying for 10th place as a team after the first round of the 39th Annual NAIA Women’s Tennis Championships on Tuesday in Oklahoma City, Okla.

The Phoenix tee off at 8:10 a.m. CT on Wednesday in the second round of the 72-hole tournament.

Pages Preuss collected three birdies and 10 pars on the West Course at Lincoln Park Golf Club, tying for 23rd individually but just two strokes from sixth. The Mallorca, Spain, native started her round at No. 10 after lunch and was one-under through five holes after a birdie at No. 12.

The junior then finished the back nine with four straight bogeys but played the front nine in one-under with two birdies, a bogey and six pars.

Romero Valverde netted seven pars with a double bogey and a bogey on the back nine. The Palafrugell, Spain, native collected two bogeys and her only birdie of the day, at No. 7, on the front side, for a four-over 76, tied for 44th.

Spivey posted 14 pars and four consecutive bogeys to start the front nine for her round of 76. The Murfreesboro, Tenn., native made nine straight pars on the back side and ended the round with five consecutive pars.

Pilar Scenna’s round began with two bogeys but the Marbella, Spain, native tallied six pars and a birdie at No. 15 to finish the back nine. She made one bogey and four pars on the front before completing the round with a flourish, going double bogey-bogey-double bogey-birdie for six-over 78, tied for 64th.

Senior Anna Leigh Cleveland shot 91 in the first round but did well on the back nine after starting the day with an 11 at No. 10. The Lebanon native netted five pars, a bogey and two doubles on the remaining eight holes on the back side. She collected her only birdie of the day at No. 5.

Cumberland tied for 10th after the first 18 holes with a team score of 304 but just five shots from the Top 5. Oklahoma City University holds a six-stroke lead after the first round over Dalton State College.