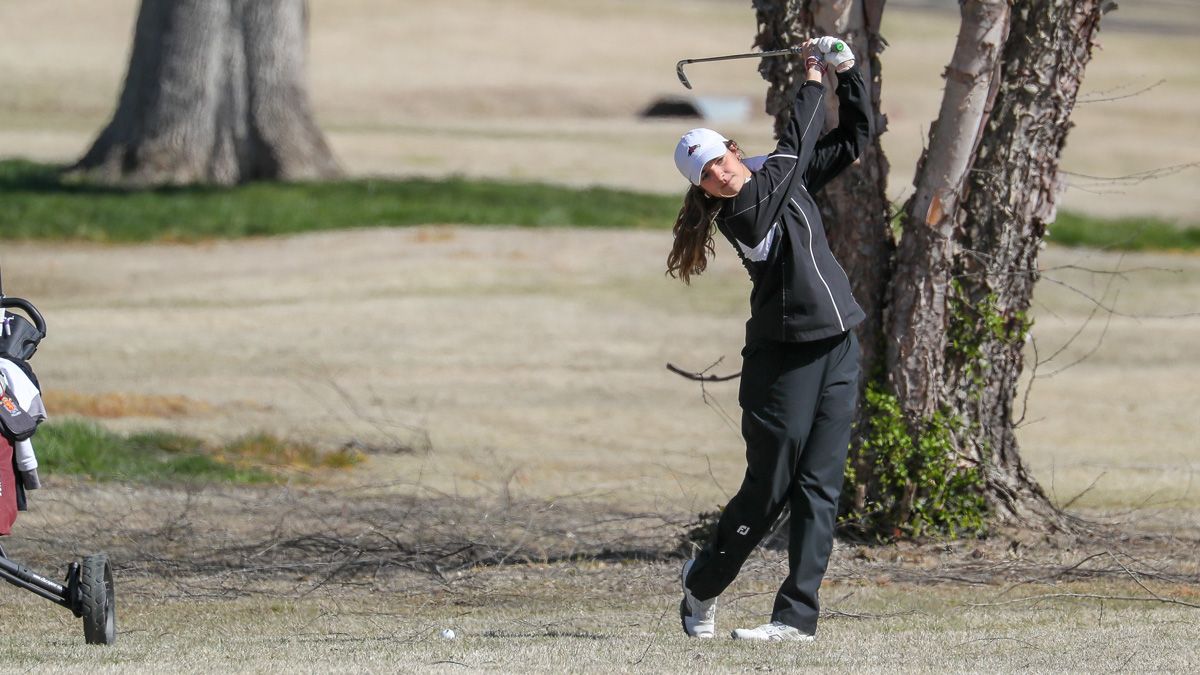 Maria Pilar Scenna continually improved over the course of her freshman season, culminating in a 34th place finish in the NAIA National Tournament in May. (Credit: Steve Wampler)

The Phoenix captured last season's Mid-South Conference regular season title before finishing seventh in the NAIA National Tournament. Cumberland has much to look forward to this season, returning all of the parts that proved instrumental to last year's success. The returnees are headlined by senior, All-Americans Ana Laura Pages Preuss and Raquel Romero Valverde.

"I'll know who my team is once we tee off in Atlanta, but I am very excited about returning two All-Americans [Preuss and Valverde]," said Head Coach Rich Williams.

"I also look forward to bringing back a very talented freshman [Maria Pilar Scenna] that finished in a tie for 34th in the national tournament." Continued Williams, "All of her [Scenna's] hard work started to pay off, and I know that continued over the Summer because that is just what she does."

Cumberland brings in two talented freshman to help further the level of competition within the squad. Head Coach Williams said when asked about the freshmen, "My incoming freshmen Tilde [Rolandsson] and Ida [Lihufvudh] are fully capable of putting up good scores for us."

Campbellsville (Ky.) was selected to finish sixth with 25 points, while, in its inaugural season as a member of the MSC, Thomas More (Ky.) ties with Shawnee State at seventh with 11 points to complete the poll.

The women's golf team first tees off in the SCAD-Atlanta Fall Invitational over the weekend of September 14 in Atlanta, Ga.