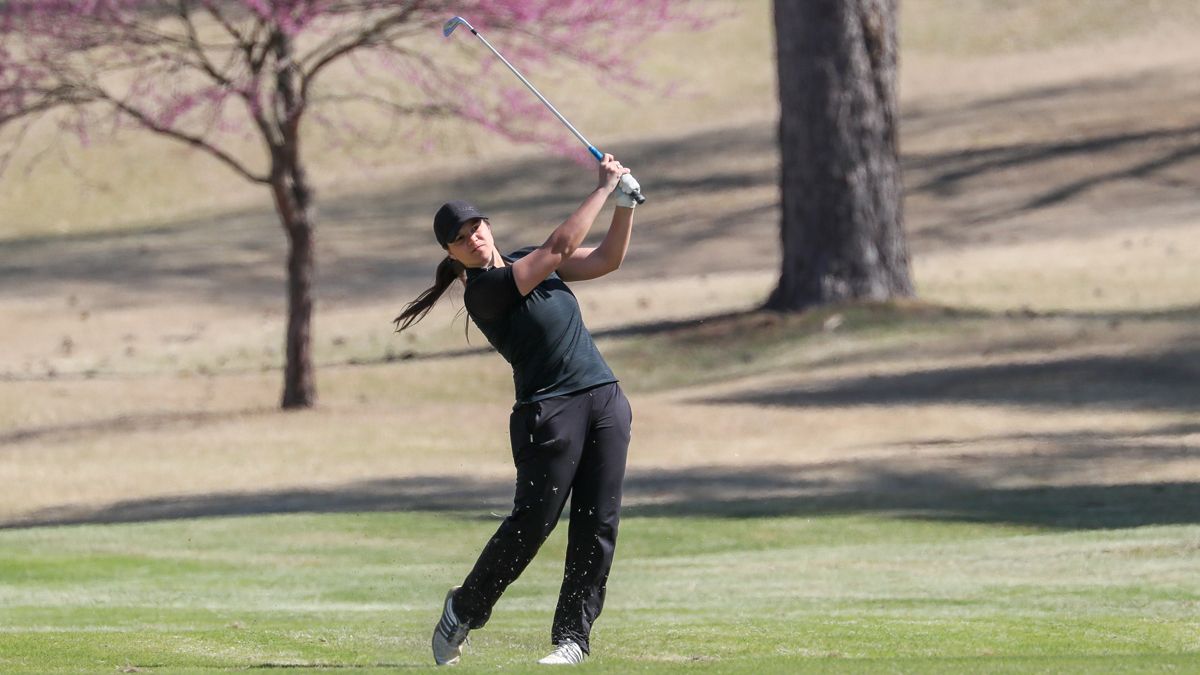 The women's team checks in at 12th in the preseason poll after a fantastic showing in the national tournament last season. (Credit: Steve Wampler)

Cumberland’s inclusion in this preseason poll stands as the team’s third-straight appearance. The Phoenix entered the 2018-19 season ranked 25th and the 2017-18 season 20th. Head Coach Rich Williams views this ranking as being an extension of his team’s hard work.

“It is an honor to receive this recognition from the coaches across the NAIA, but, more than anything, I see this as an acknowledgement of all of the work and effort that the team has put into their craft.” Continued Williams, “No matter what, the most important thing will be making sure that once we get on the course we turn that hard work into low scores.”

Cumberland is joined by two other Mid-South Conference teams in the top 25, Cumberlands (Ky.) checking in at six and Pikeville (Ky.) at 25. Lindsey Wilson made it in as one of the other teams receiving votes.

The Phoenix start their season in the SCAD-Atlanta Fall Invitational at Atlanta, Ga., on September 14.