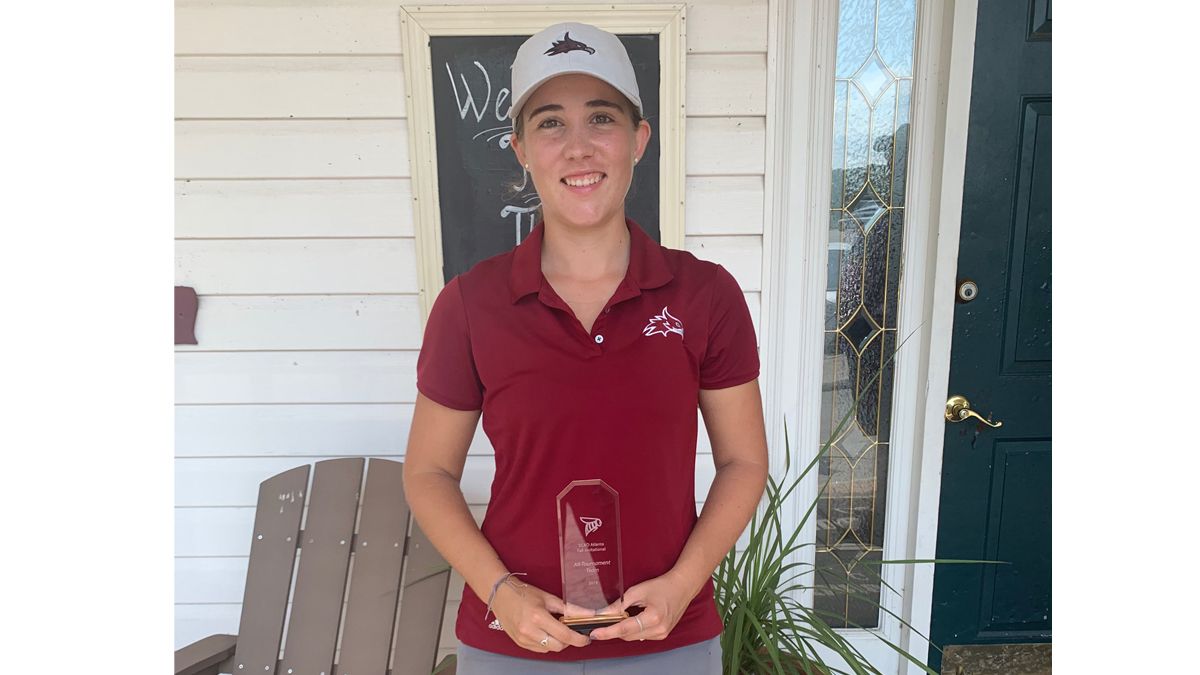 The Phoenix showed improvements on the final day of the SCAD-Atlanta Fall Invitational, three players shooting within three strokes of par. Cumberland shot a 38-over par, 606, for the tournament, falling behind tournament winner Northwestern Ohio by 24 strokes.

All three of the teams that placed higher on the leaderboard then Cumberland are currently ranked inside the top 10 of the NAIA Coaches Poll.

The Phoenix fielded a rather young team for this tournament. Raquel Romero Valverde was the lone upperclassman, while there were two freshmen playing in their first collegiate tournament and the other two are sophomores. Head Coach Rich Williams saw a lot of growth and room for more from his team after the first tournament.

”I think the girls had a good showing, but there is definitely room for improvement.” Continued Williams, “We had some first tournament jitters, but we are on the right track. The freshmen really impressed me in their first tournament at this level.”

Cumberland went with a younger lineup for this tournament because the top qualifier, Ana Laura Pages Preuss, was unavailable.

Valverde maintained her position near the top of the leaderboard with a one-over par day. After shooting two-over par on the front nine, the senior carded birdies on the first and last hole of the back nine to finish her day. Valverde only recorded five bogeys over the course of the entire tournament.

Tilde Rolandsson made a big move day two, jumping nine places to 12th off a one-over par finish. She put together a team best four birdies on the final day, all her birdies coming on par fours.

Ida Lihufvudh created even more leaderboard movement then her fellow freshman, climbing 17 places into a tie for 20th. Her three-over par day came primarily from her being a perfect three-for-three on recording birdies on par fives.

Maria Pilar Scenna dropped 11 places, having a rough go of things on the front nine before getting back on track for the back. She finished the day at 10-over par.

Maggie Anderson improved off the first day, carding a 12-over par, including a birdie on the second hole.