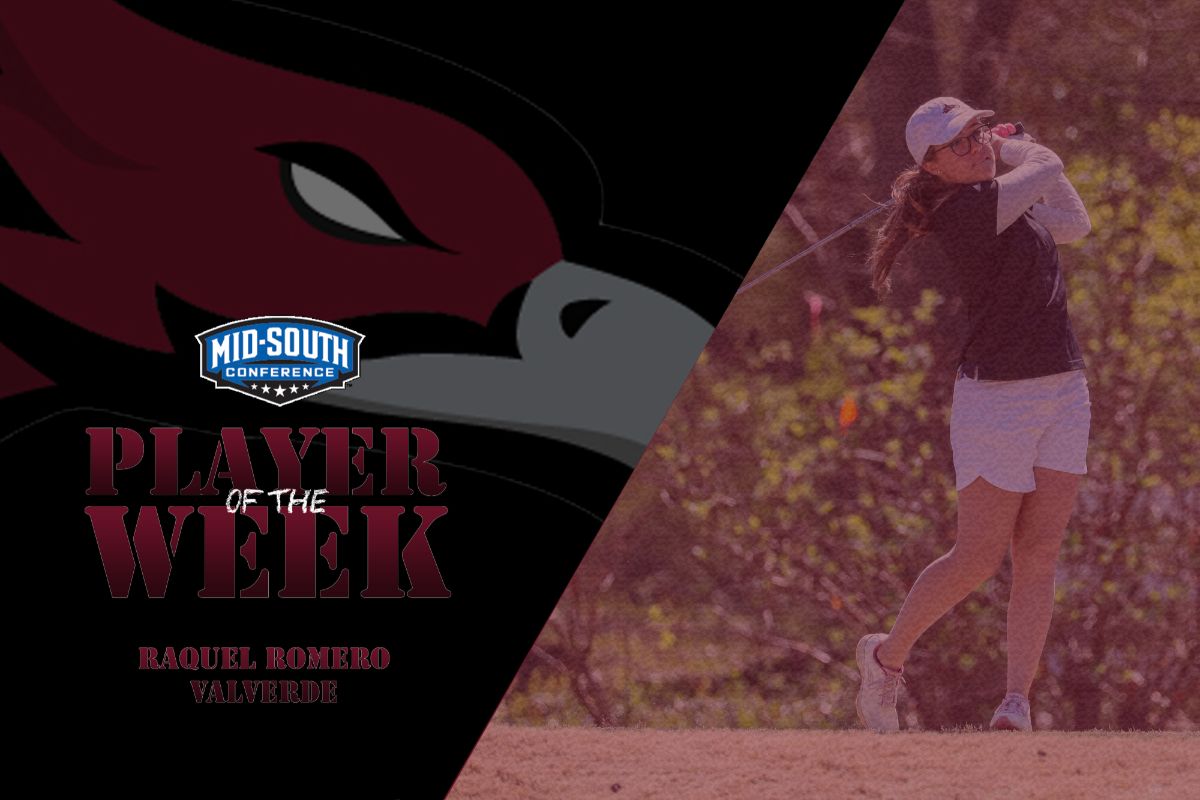 The Palafrugell, Spain, native shot a 71 in the first round as started the tournament very strong, connecting on two birdies through the first five holes. A pair of bogeys on the back nine on 12 and 18 pushed her back to even.

Valverde shot a one over par 72 on day two, carding two birdies. She only recorded five bogeys over the course of the entire tournament playing very consistently.

Cumberland takes part in the Carey Collegiate Classic on September 23rd and 24th in Hattiesburg, Mississippi.