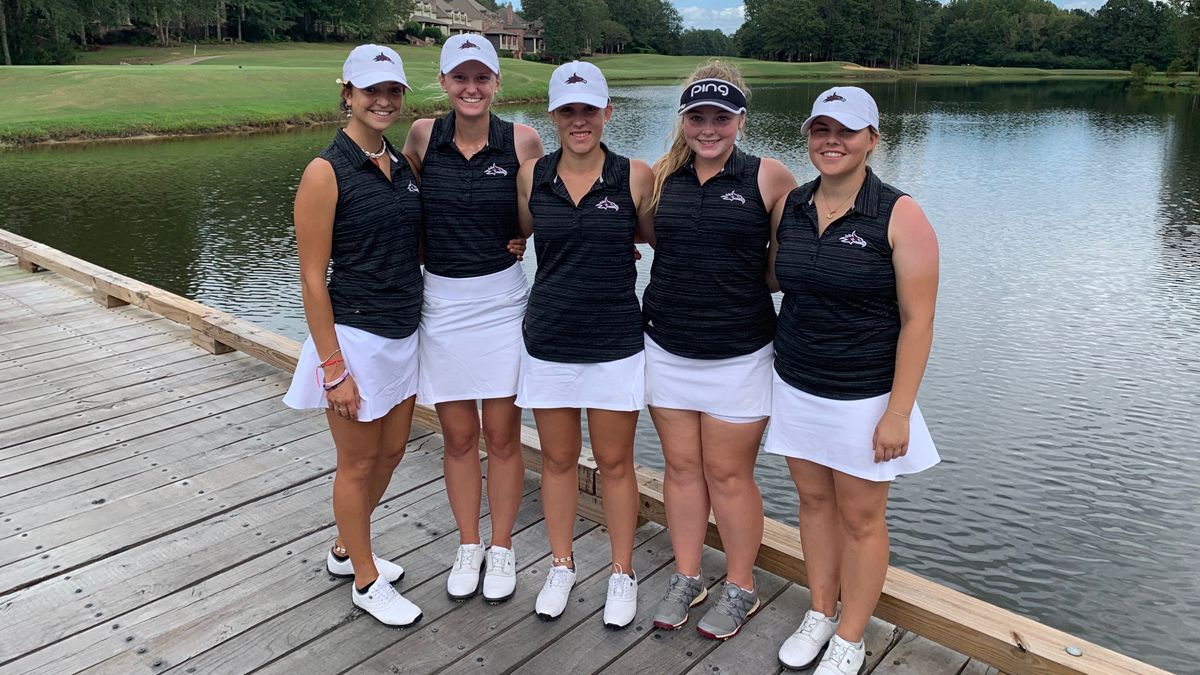 HATTIESBURG, Miss.-- No. 12 Cumberland women’s golf carded the second best round of the day to push forward into a tie with fourth-ranked Dalton State for second place at 24-over-par today in the Carey Collegiate Fall Classic.

The Phoenix’s 296, was the second best performance during the duration of the tournament, only falling short of eventual tournament champions No.6 University of the Cumberlands. The Carey Classic had an incredibly strong field this year, four teams placing in the top ten (No.4 Dalton State, No.6 Cumberlands, No.7 Loyola, and No.8 William Carey). Despite the tough competition, Cumberland more than showed that they belong among the elite of NAIA women’s golf.

”I am proud of the amount of fight that this team shows. Today, they pushed their way up the leaderboards in what was really just a great all-around team effort.” Finished Head Coach Rich Williams,” Honestly, we are just a good team.”

The Carey Classic used a shotgun start on the second day, so Cumberland started its day on the back nine. A change that worked well for gritty, senior Raquel Romero Valverde, carding a one-under-par 71 on the day to finish the tournament ranked fifth. Valverde parred all but three holes on the day, her only over-par hole coming over halfway through the day off a bogey on the par-five third. She ended the day on a high note, sinking a nearly 50 foot putt for a birdie on hole nine.

Similar to her first collegiate tournament, freshman Tilde Rolandsson played much better on the second day of competition. Rolandsson recorded a one-over, 73, moving up 12 places to tie for 15th. The two longest par-fours on the course are on the back nine, causing the freshman to trip up twice through her first few holes for bogeys. Birdies on 17 and then later four helped her move up the final rankings her second tournament in a row.

Maria Pilar Scenna sat tied for the lead coming off the first day, and seemed poised to stay there after birdying her first hole on 10. A bogey that immediately followed that hole and two more on 17 and eight had her end the day with a two-over, 74. After shooting a two-under on day one, she finished the tournament with an even-par, 144, finished one stroke better than Valverde for fourth.

Freshman Ida Lihufvudh and sophomore Maggie Anderson rounded out the card for the Phoenix carding 78 and 90, respectively. Lihufvudh closed the tournament tied for 30th with a 159, while Anderson’s 174 placed her in a tie for 51st.

The Phoenix next travel to Gibson Bay Golf Course in Richmond, Ky., for the Mid-South Conference Fall Invitational from October 7-8.