Phoenix women remain at No. 12 in this edition of NAIA Coaches' Top 25 Poll 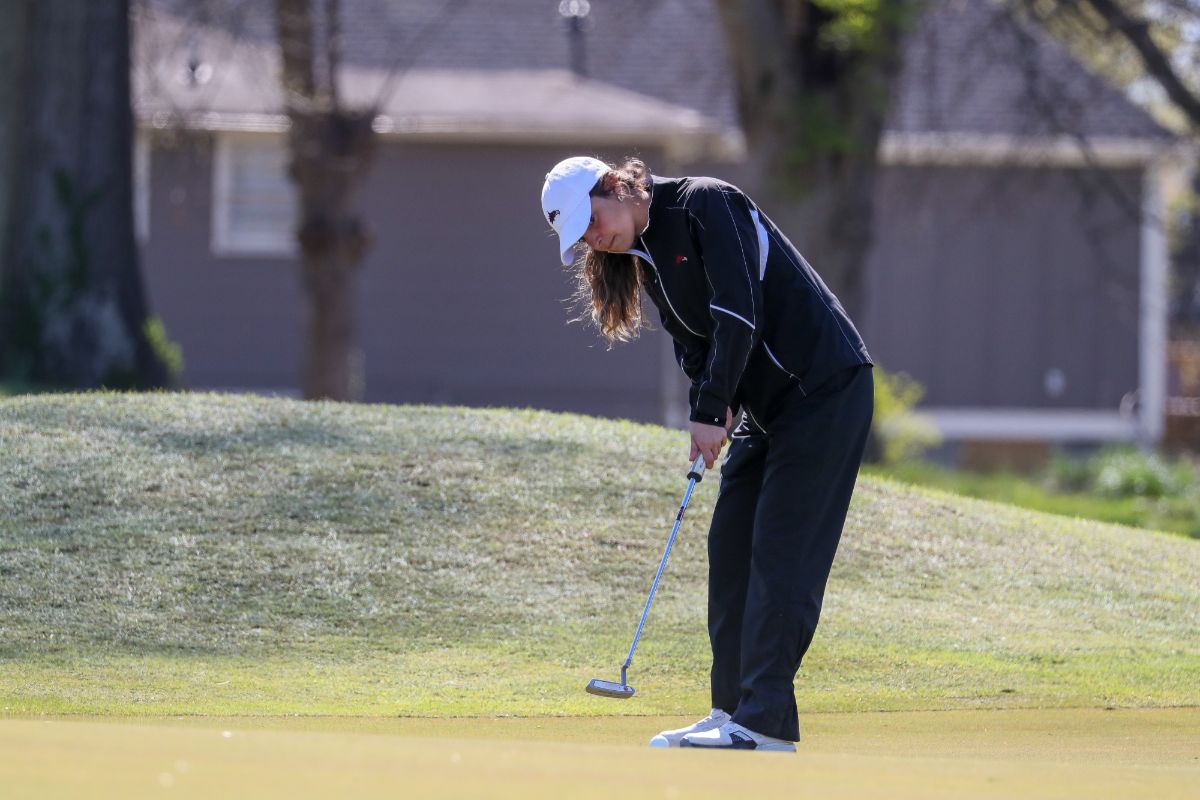 LEBANON, Tenn.- Cumberland women’s golf stays at No. 12 in the NAIA Coaches' Top 25 Poll that was released earlier today by the national office.

This is the Phoenix women's seventh straight appearance in the Top 25 Poll. The Phoenix have claimed two second place finishes and a fourth place finish this year in their three tournaments so far. Earlier this week, Cumberland finished in second place at the Mid-South Conference Fall Championships held at Richmond, Kentucky.

Raquel Romero Valverde finished in a tie for third place in the opening tournament of the year while Marie Pilar Scenna came in fourth individually at the Carey Collegiate Classic held in Hattiesburg, Mississippi. The Phoenix women had a strong showing at the Mid-South Conference Championships with Tilde Rolandsson checking in at third place, Ida Lihufvduh and Romero finishing for a tie of sixth place. Ana Laura Pages Pruess came in at 12th place and Scenna finished for a tie of 21st.

Cumberland is joined by two other Mid-South Conference teams in the top 25, Cumberlands (Ky.) checking in at No. 4 and Lindsey Wilson (Ky.) at No. 18.