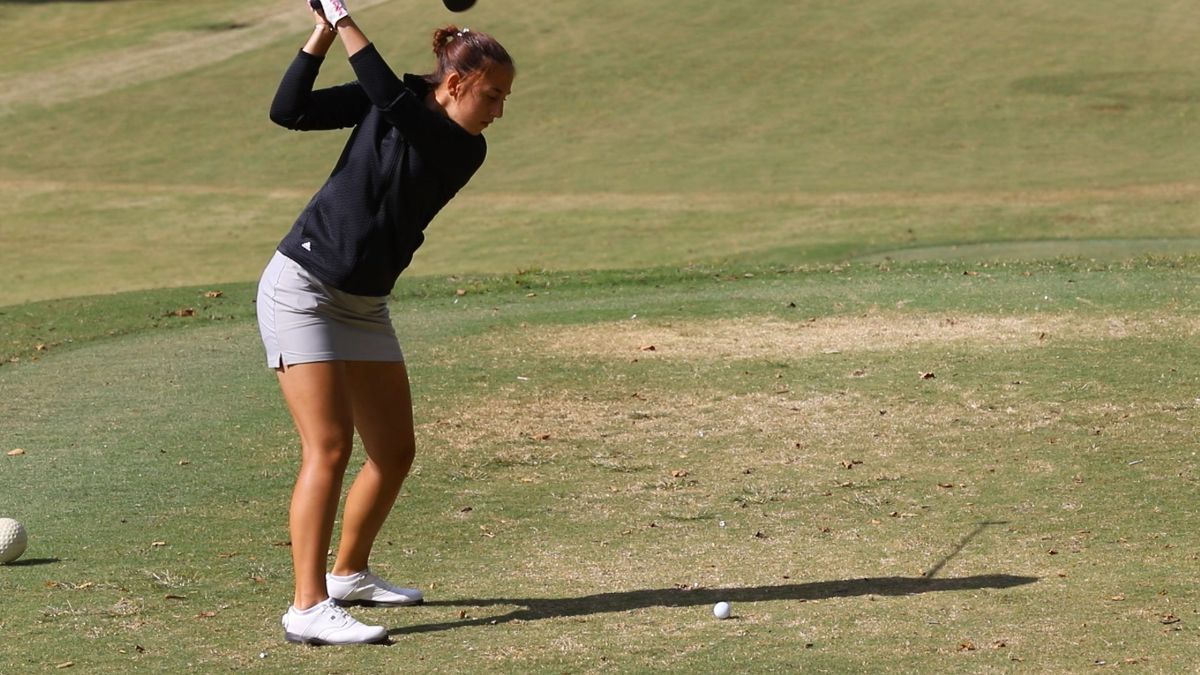 GOODLETTSVILLE, Tenn.-- Phoenix Freshman Nathalie Nutu had a fantastic performance in her first collegiate tournament at Twelve Stones Golf Club finishing with a 73 on the day.

The Phoenix as a team are currently sitting in sixth out of eight teams placing them 43 strokes behind the tournament leader, Truett McConnell.

The story of the day, though, is the tremendous performance by Nathalie Nutu in which she recorded seven birdies and five pars. She currently leads the tournament with a four-stroke lead over Michaela Lindahl of Milligan University.

Freshman Emma Hermansson checked in at 21st at 12-over par. The freshman relied on well above average distance off the tee box to earn her first collegiate birdie on the par-five ninth. Fellow Freshman Ida Lihufvudh shot 15 over and is tied for 31st.

In another freshman debut, Ida Lihufvudh finished the day tied for 37th, shooting an 87. Lihufvudh earned her first birdie in a college tournament on the first hole of the back nine.

Phoenix senior Ana Laura Pages also shot 87 in the outing and is tied for 37th.

Cumberland looks to move up the leaderboard tomorrow on the final day of the Music City Invitational.