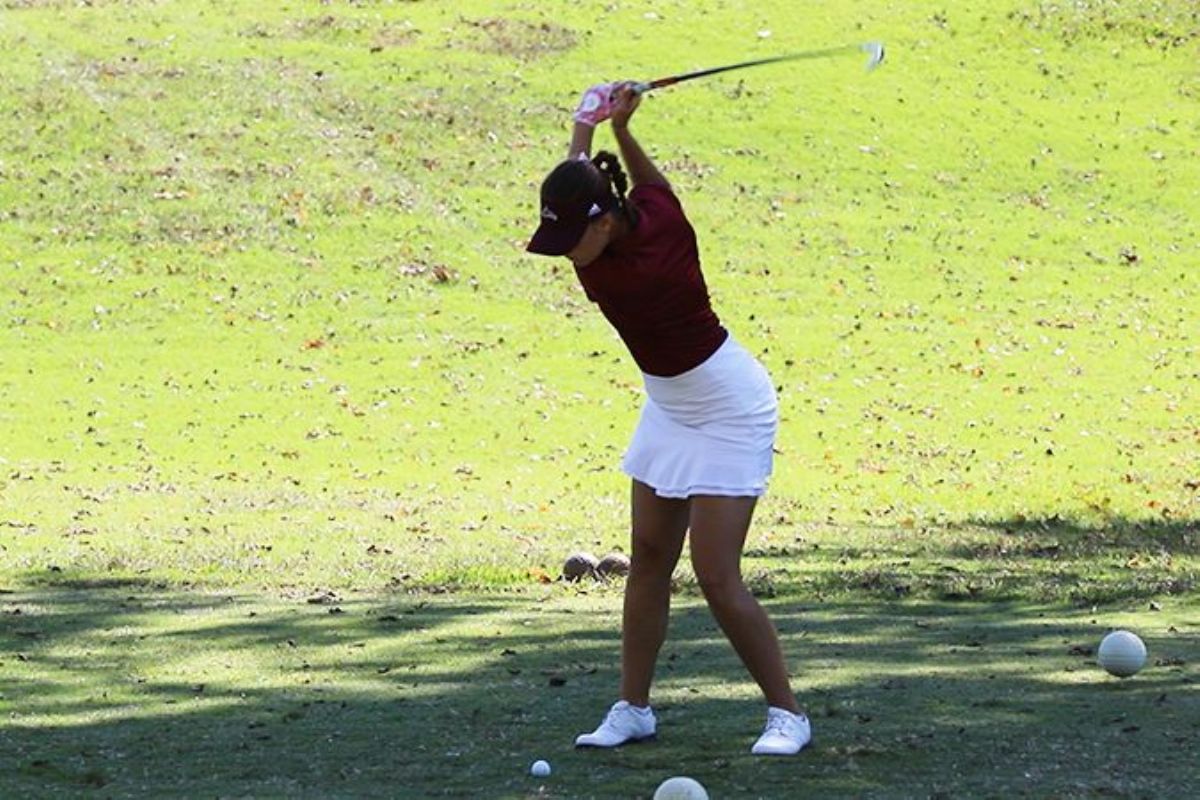 The Phoenix were unable to compete in the tournament as a team, but an individual title is coming home to Lebanon.

Nathalie Nutu had another good performance on Tuesday in which she finished with a 77. That coupled with her first-day score of a 73 was enough to capture first place in the individual competition by six strokes over Gracie Parrott of Campbellsville University.

Freshman Ida Lihufvudh finished the tournament tied for 19th place with a cumulative score of 169. She improved on her day one score by five strokes and finished with an 82.

The final member of the Cumberland freshman trio to finish was Emma Hermansson who tied for 33rd. Hermansson over two days finished with 177 strokes and shot a 93 on Tuesday.

The Cumberland women next take the course in Murfreesboro, Tennessee for the Music City Invitational hosted by Trevecca Nazarene University on Oct. 19.