Women's Golf in 4th after first round of MSC Championships 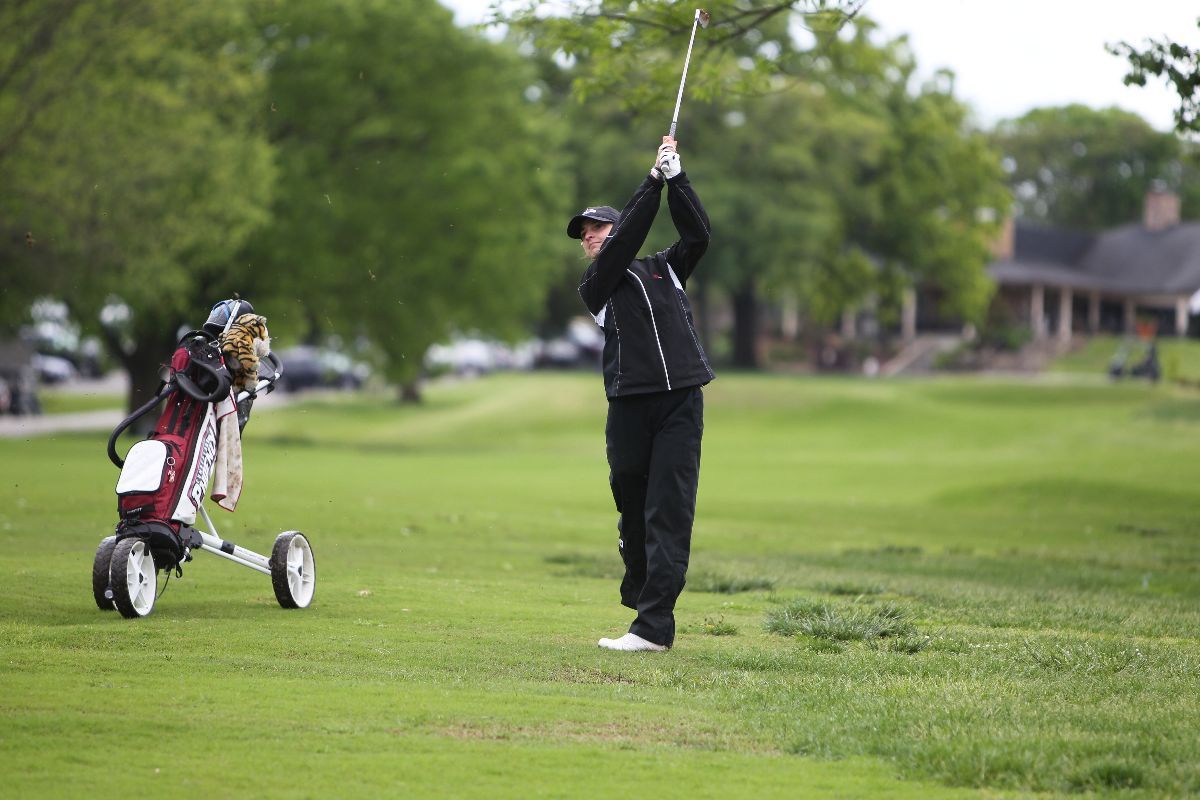 The University of the Cumberlands shot an 23-over par 311 in the opening round. Campbellsville (Ky.) is three shots behind the Patriots with a 314. Lindsey Wilson (Ky.) sits in third with a 316 while the Phoenix are in fourth after shooting a 323.

Pilar Scenna shot a 77 carding one birdie, two bogeys and two double bogeys. Scenna started on hole No. 1 as the field had a shotgun start to open the first round action.

Senior Raquel Romero Valverde is in a tie for eighth place after 18 holes with a 78. Valverde started on hole No. 1 as well and carded a 39 on the front and back nine.

Freshman Nathalie Nutu is tied for tenth place after a 79. Nutu started action in hole No. 2 and shot two-over on the front, but a five-over on the back-nine.

Emma Hermansson is tied for 26th after an 89 in the first round and Ida Furuheim shot a 97.

Campbellsville's Gracie Parrott  leads after 18 holes shooting a 3-under par 69. Pikeville's Boo Newsome is one shot behind with a 70.

The Phoenix will be back on the course tomorrow teeing off with Georgetown and Pikeville starting at 11:20 a.m. central time.