Women's Golf finishes round, but lightning delays the field 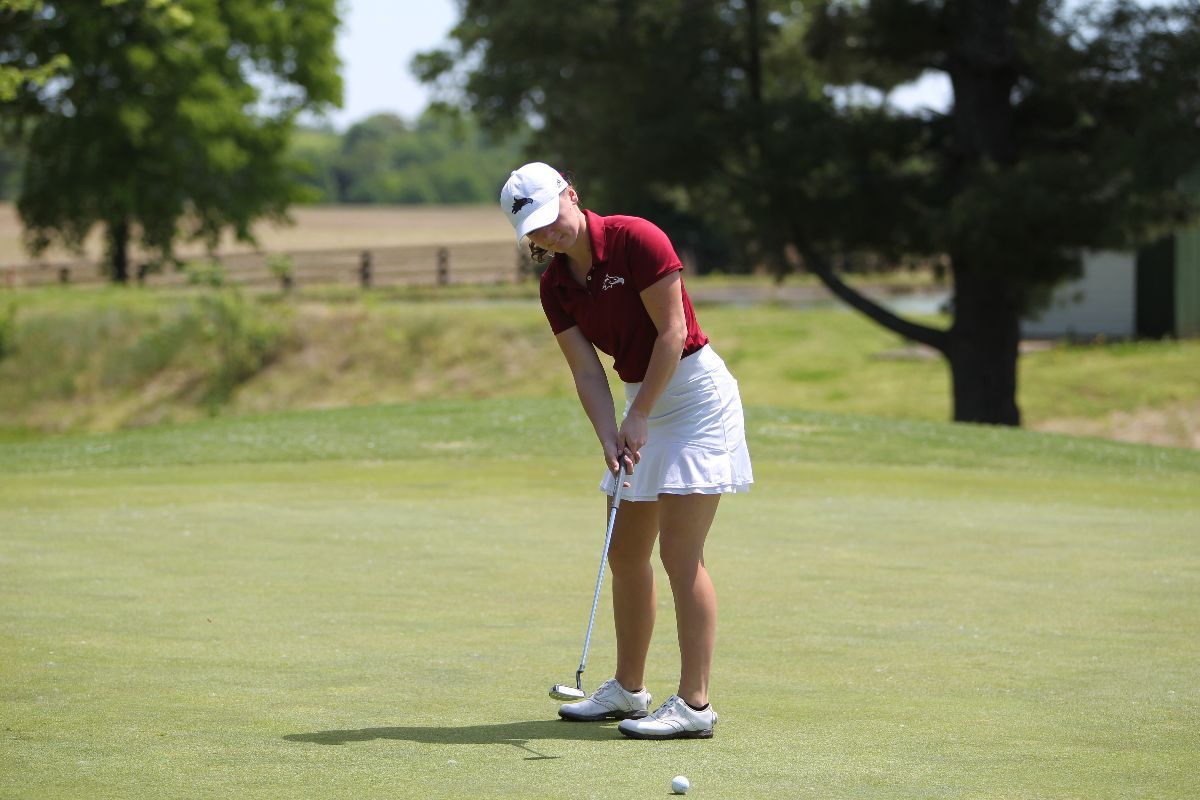 Emma Hermansson shot an 82 in the second round at the Mid-South Conference Championships. (Credit: MSC Officials)
Related Links

BOWLING GREEN, Ky.-- Cumberland women's golf finishes their round, but the rest of the field was delayed due to lightning and will resume tomorrow morning at 7:30 a.m.

The Phoenix were in the final group to finish as the team shot a 326 in round two, the best of the scores to come in. The University of the Cumberlands, Lindsey Wilson, and Campbellsville all finished ahead of Cumberland in round one and will have to play out a few more holes to finish the round.

Pilar Scenna is in a tie for 10th after shooting a 81 in her second round. She dropped from three spots in the standings up to this point.

Nathalie Nutu and Raquel Romero Valverde are tied for 13th place in the tournament. Nutu shot an 81 in the second round and Valverde shot an 82 for a pair of 160 scores.

Emma Hermansson improved her score by seven strokes to jump from 26th to 19th. Hermansson carded an 82 in the second round.

Ida Furuheim shot 10 strokes better in the second round improving to an 87 to move up six spots to 36th.