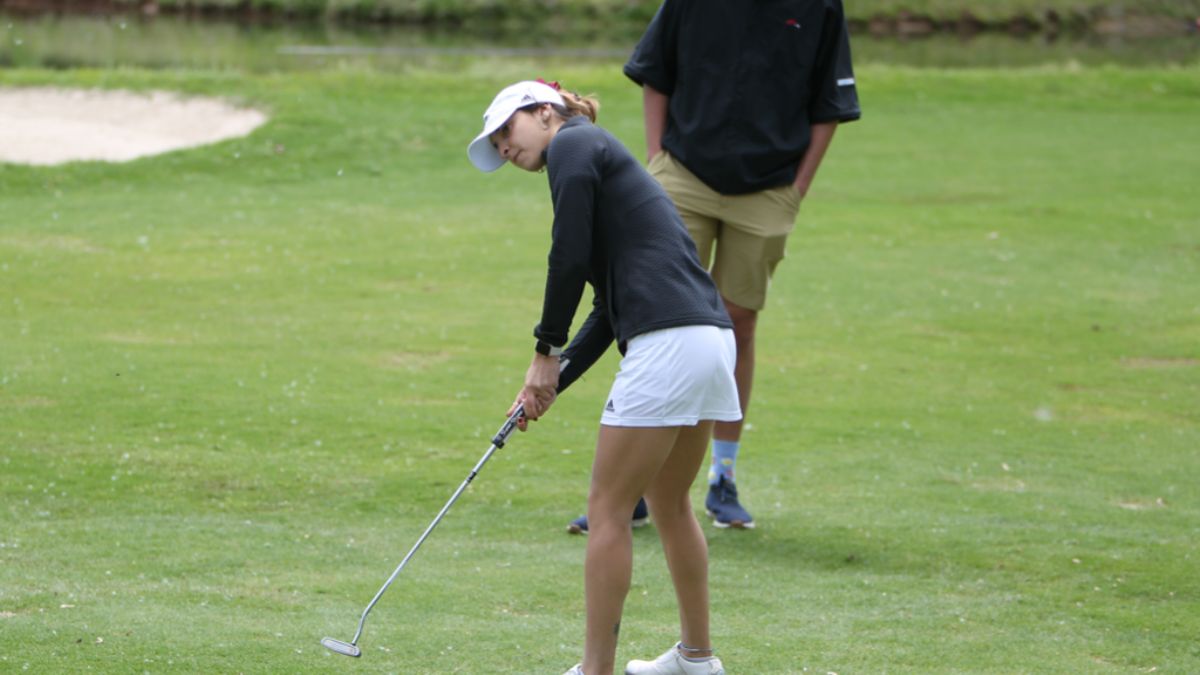 The Phoenix were in the final group to finish as the team shot a 326 in round two, the best of the scores to come in. The University of the Cumberlands, Lindsey Wilson, and Campbellsville all finished ahead of Cumberland in round one and will have to play out a few more holes to finish the round.

The University of the Cumberlands captured their ninth-straight tournament championship finishing with a 63-over par 927 finishing 17 strokes better than runner-up Campbellsville (Ky.). Lindsey Wilson placed third with a 951. The Phoenix finish with a 978.

Campbellsville's Gracie Parrot took home the individual title with a 2-under par 214 (69-74-71). She was the only player in the field to finish the tournament under par. Pikeville's (Ky.) Boo Newsome finished runner-up with a 224 while Cumberlands' Carlee Shoemaker was third with a 225.

Emma Hermansson carded an 83 to finish in 19th place at 254 and Ida Furuheim took 43rd place after three-round total of 284.

With the tournament victory, Cumberlands earns the conference's automatic bid into the NAIA Women's Golf Championship at Rose Creek Golf Course in Oklahoma City, Oklahoma May 25-28.

With her victory, Parrot earned an automatic individual bid into the NAIA Women's Golf Championship.