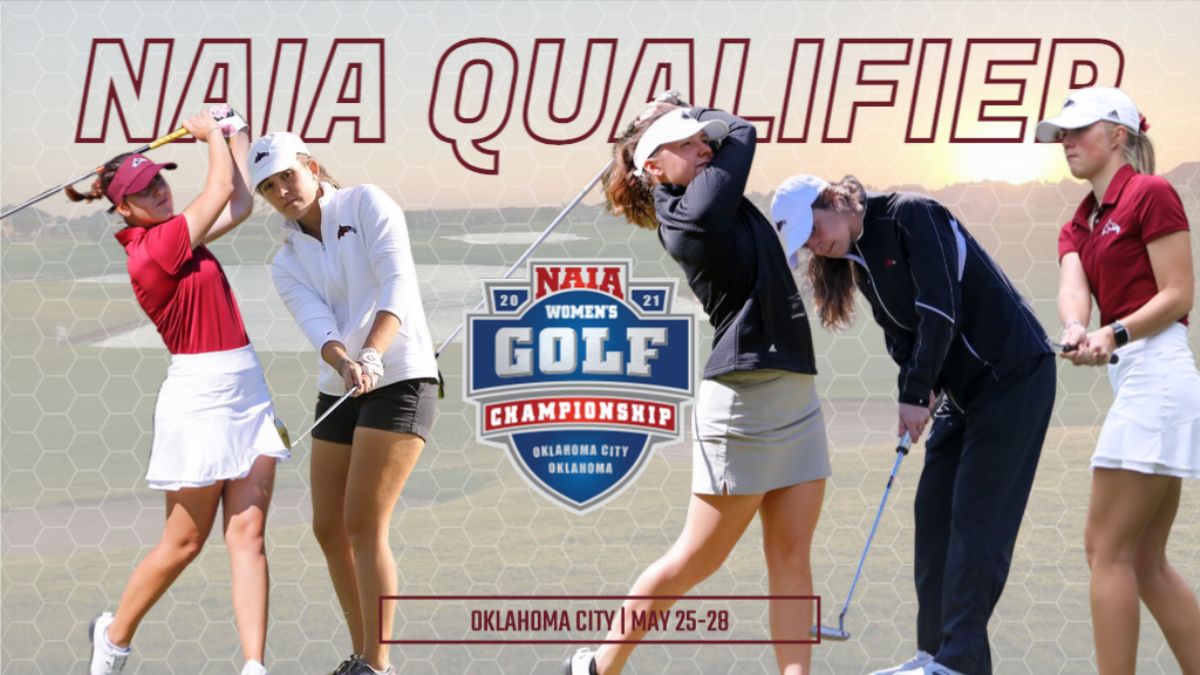 The Phoenix were one of three Mid-South Conference teams to make the tournament as the University of the Cumberlands earned the MSC automatic bid as Tournament champions. Lindsey Wilson College also earned an at-large berth and Gracie Parrott from Campbellsville will play in the tournament as individual after winning the individual title at the conference championships.

The Phoenix moved up two spots in the latest NAIA Coaches' Poll to No. 20 released today by the national office.

First and second round pairings and tee times for the championships will be announced Friday at approximately 2 p.m. CDT on www.NAIA.org.

Each day of the national championship will be captured in a video daily recap, available for free on the NAIA Facebook page. Highlights, interviews and more can be seen by 8 p.m. CDT each day.