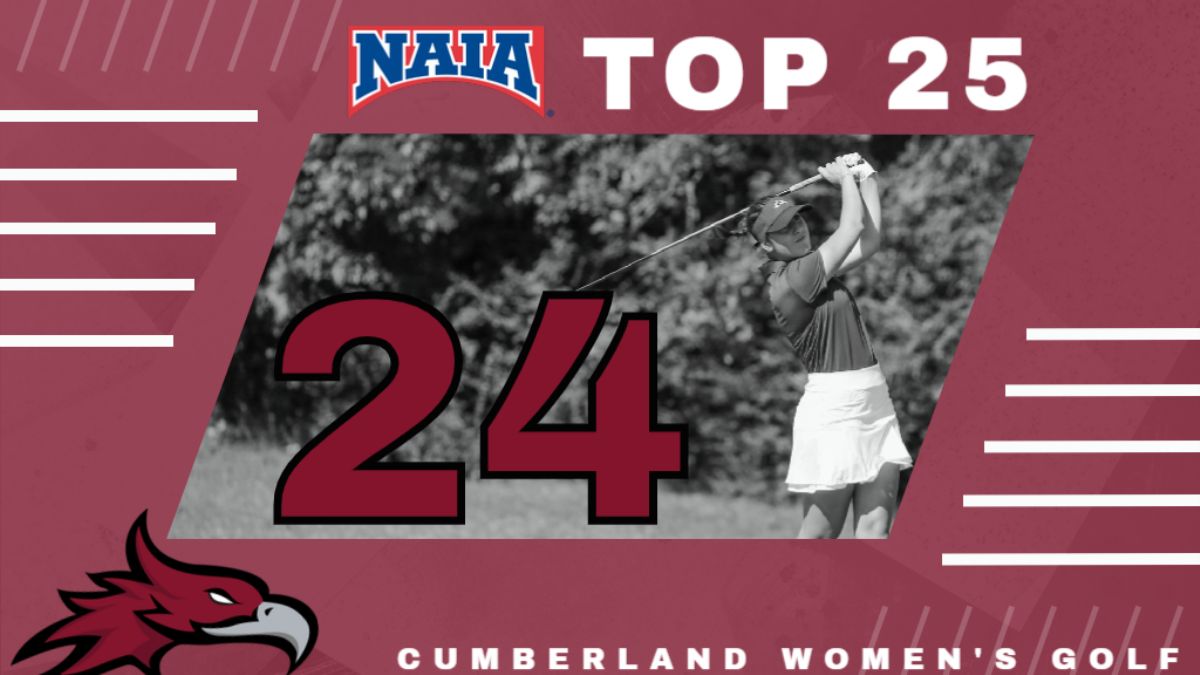 The Phoenix made their fifth consecutive trip to the NAIA Championships this past spring finishing 20th overall. Cumberland begins the 2021-22 campaign September 13-14 at the Music City Invitational at Twelve Stones Golf Club in Goodlettsville.

After winning the red banner for the fourth time in program history, Keiser (Fla.) begins the preseason ranked first in the nation. Dalton State (Ga.) jumps up two spots to leap over Southeastern (Fla.) who stays put at third. Oklahoma City remains fourth and SCAD Savannah (Ga.) moves up one position.

Three other teams across the Mid-South Conference. Campbellsville (Ky.) is the highest-ranked team in the poll at No. 15 followed by Lindsey Wilson (Ky.) at No. 17. Cumberlands (Ky.) is slotted at 20th while the Phoenix are 24th.