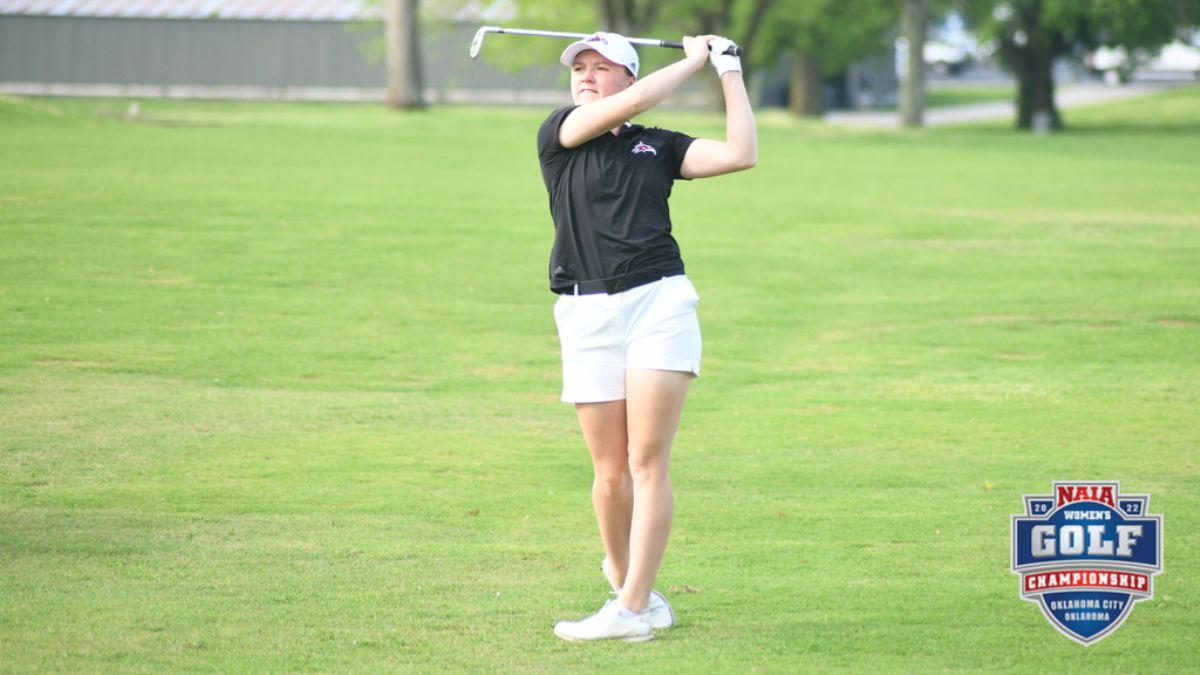 "We are thrilled to be here again. It's a great opportunity to be one of thirty teams to get to play for the national championship. I am very proud of what our girls accomplished winning their very first Mid-South Conference Championship," head coach Rich Williams said.

"I like this golf course. Last time we were here we finished seventh back in 2019, so we have a good track record here and hopefully we can continue our success," Williams continued. "I am proud to represent Cumberland University and the Mid-South Conference on the national level and showcase our girls."

This is the teams fifth consecutive trip to the National Championships.

The team comes into the tournament fresh off of winning the Mid-South Conference Championship in Bowling Green in the first week of May. The Phoenix fired a 915 over the course of three rounds to claim the title. Cumberland this season has won four events; two in the fall and two in the spring.

Nathalie Nutu was also a First Team honoree after averaging the lowest strokes throughout the whole season for Cumberland at 77.2 strokes per round. Nutu has been the top Phoenix finisher in four events winning the medalist honors at the Music City Invitational and the Georgetown College Fall Invitational.

Anna Krieger was named the Mid-South Conference Freshman of the Year and a First Team All-Conference selection. Krieger has posted four Top-10 finishes this season to go along with an 80.1 average.

Freshman Jasmine Sachdev has put together a solid first season with the Phoenix, earning second-team all-conference honors after posting a scoring average of 80.6. The freshman finished in the Top-5 once while finishing in the Top-10 three times.

Ida Furuheim will take on the fifth position for Cumberland. Furuheim fired a career-best 78 in the first round of the Mid-South Conference Championships.

After 36 holes the tournament field will be cut to the Top-17 teams while the Top-40 individuals also continue to play in the third and fourth round. Oklahoma City University is the No. 1 team in the final NAIA Men's Golf Coaches Poll.

Cumberland is set to go off in the afternoon at 12:50 p.m. and will be playing with USC Beaufort and Rocky Mountain College on Tuesday.

Each day of the national championship will be captured in a video daily recap, available for free on the NAIA Facebook page. Highlights, interviews, and more can be seen by 8 p.m. CDT each day.