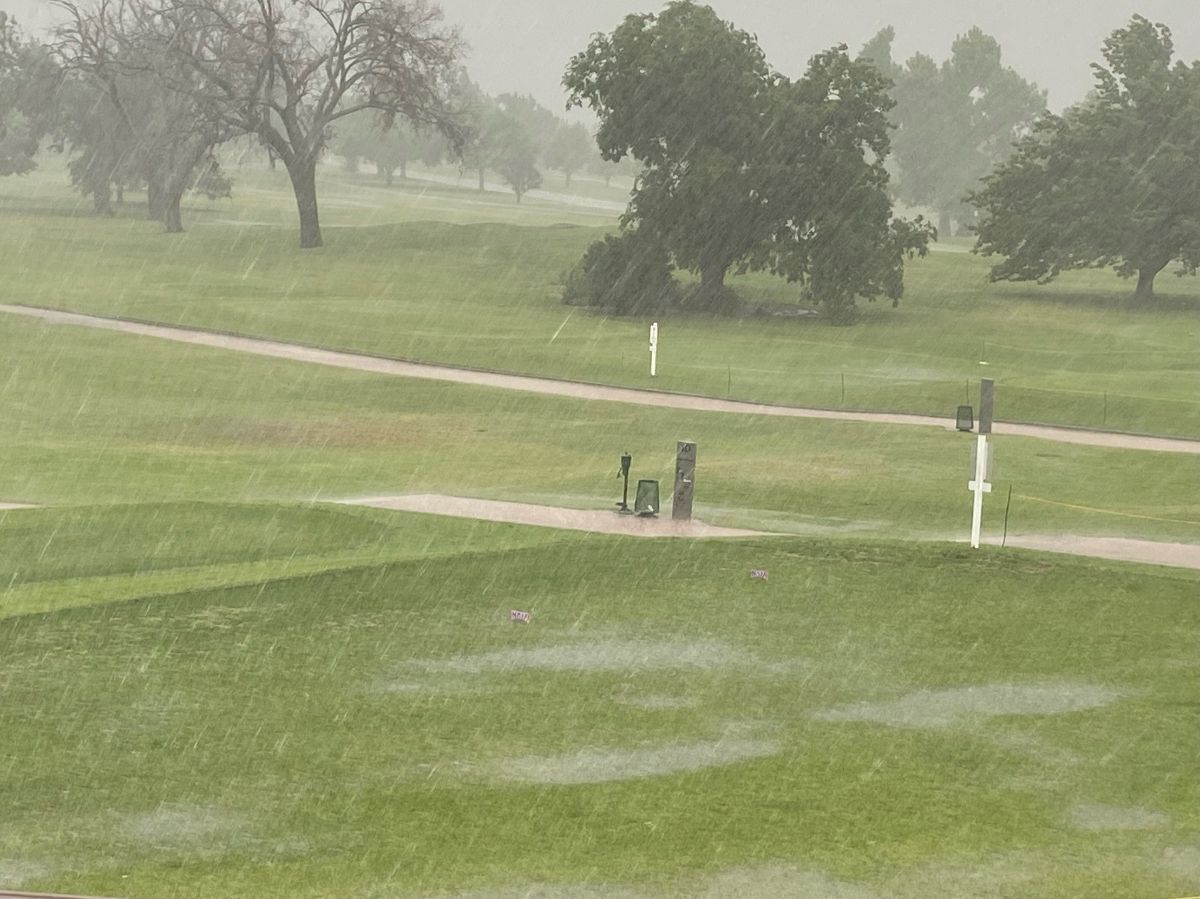 OKLAHOMA CITY, Okla. - First round action of the 27th Annual Women's Golf National Championship was scheduled to commence this morning, but inclement weather has forced the suspension of play for the second consecutive day. The format will switch to a 54-hole tournament.

In addition to the elimination of 18 rounds of play, the cut line will be completed on Thursday evening. Previously scheduled pairings for Round One will be used on Thursday while the tee times for Wednesday will remain the same.

Starting in 2001, the tournament was expanded to 72-holes; the last time the championship was affected by rain to this degree was in 2016 when only 36-holes of golf were able to be played at Savannah Quarters Country Club in Pooler, Ga.

The Phoenix are scheduled to tee off in the morning group on Wednesday with USC Beaufort and Rocky Mountain College. Cumberland will be paired with the same schools on Thursday. Official tee times will be announced by NAIA officials at a later time.