Phoenix lead after Day One; Krieger and Hermansson tied for first 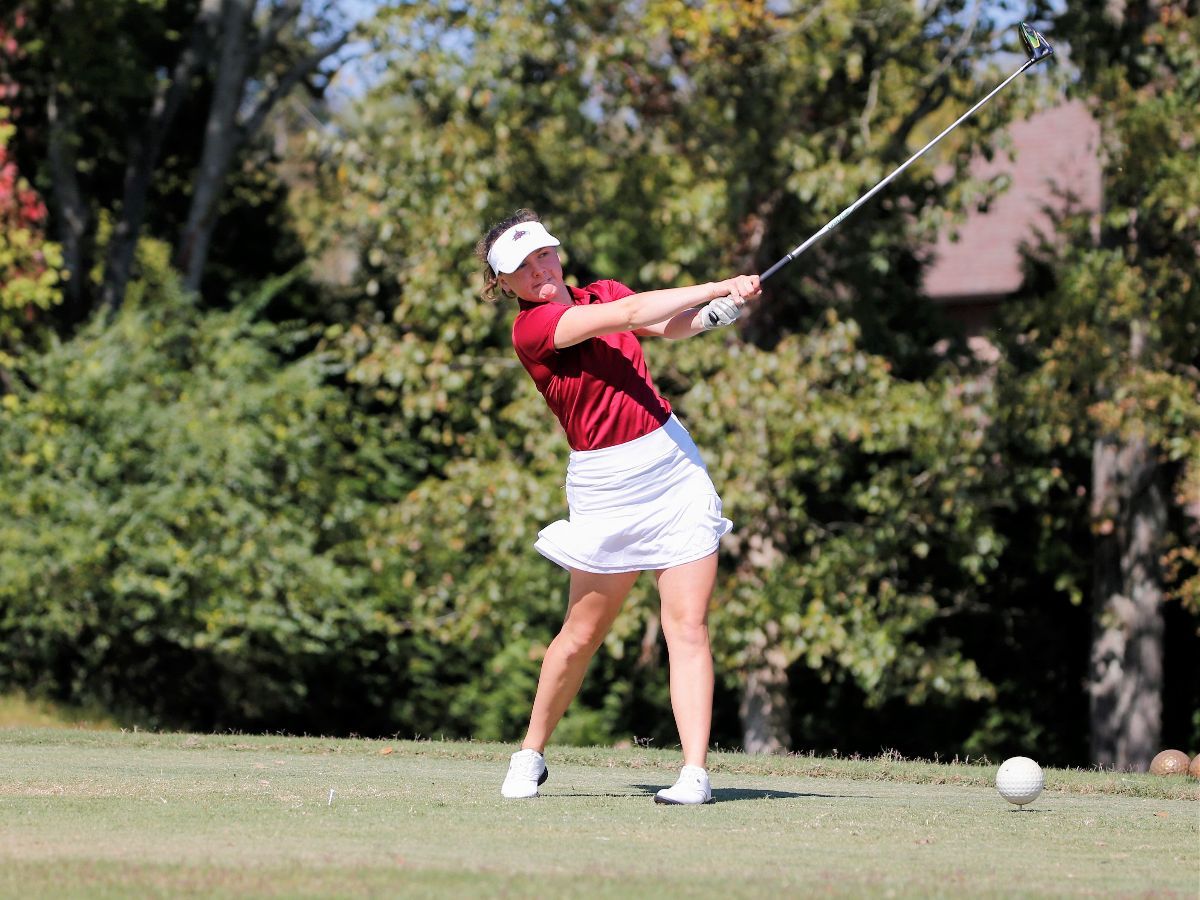 HATTIESBURG, Miss.--Emma Hermansson and Anna Krieger lead the Phoenix to the top of the leaderboard after day one of the Carey Collegiate.

Cumberland had a strong showing on the first day as Krieger and Hermansson led the way sitting on top of the individual leaderboard tied for first. The Phoenix shot a 297 in the first round and followed that with another nine-over round as a team with a 297 to lead No. 6 William Carey by 11 strokes. Loyola University is in third one shot behind William Carey. Lindsey Wilson is in fourth place, 20 strokes behind Cumberland.

Krieger, fresh off winning her first Mid-South Conference Player of the Week award, continues to play well in the early going of the new season. She was tied for the lead after round one carding an even-par 72 with four birdies and four bogeys. She shot a two-over in the second round, notching a one-over on the front with one birdie and one-over on the back with two birdies.

Hermansson posted two rounds of one-over golf. Starting on hole No. 1 in the shotgun format, started her day with a birdie and added a second on the front, but had three bogeys for one-over. She played the back even for the first 73. Her second round she went two over on the front carding one birdie and three bogeys before firing four birdies on the back. She did however double par-3 hole No. 16 and ended with a bogey on 18. Her and Krieger are tied for first heading into the final round tomorrow.

Nathalie Nutu is tied for sixth place after shooting a 73 in round one and a 76 in the second round. Nutu played very steady golf the first 18 holes carding three bogeys and two birdies. The second 18, she posted two birdies as well, but had six bogeys for the four-over round.

Jasmine Sachdev sits in 12th place. Sachdev shot a 79 in the first round and finished her day strong with a 74. She started the day slow in her first round going eight-over her first 10 holes, but settled in from that point on. She played the rest of the first round one-under for the 79 and continued that into round two shooting just two-over through 18 holes.

The Phoenix will tee it off tomorrow morning for the final round at Canebrake Country Club.