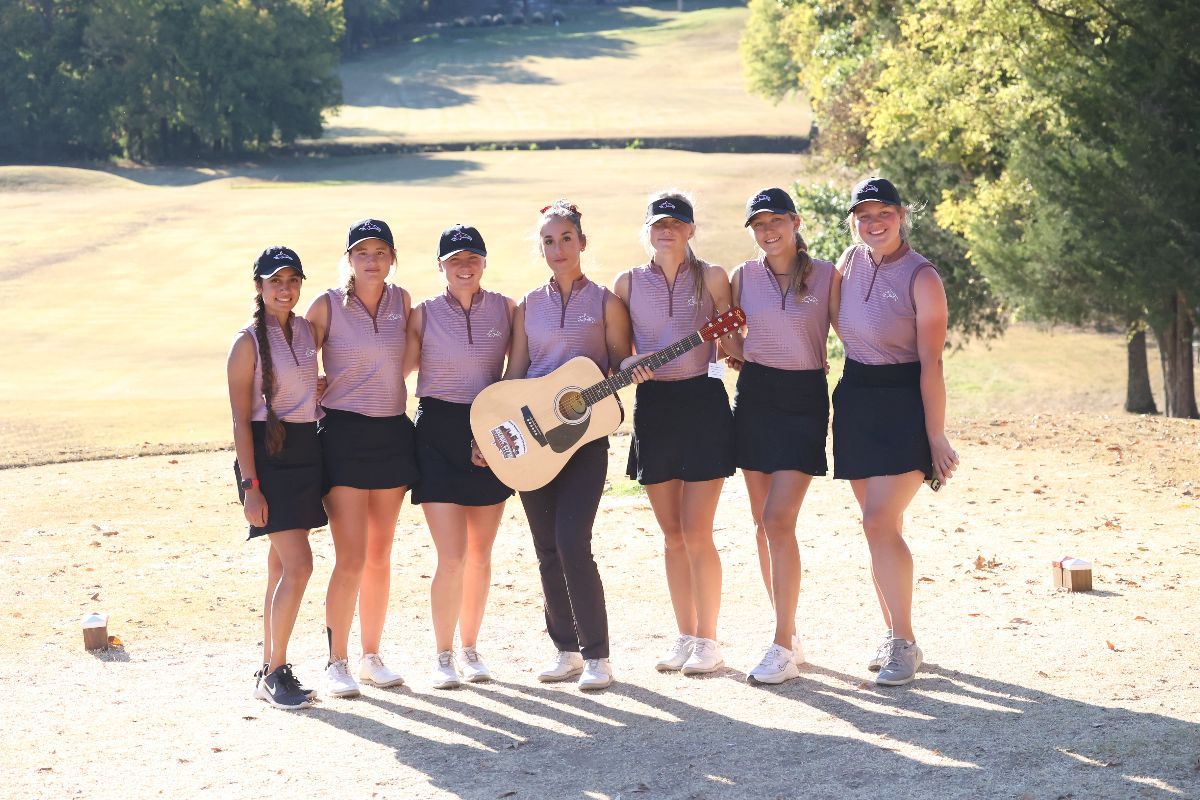 The Phoenix won the event with 936 through 54 holes beating second place by 19 strokes. The University of Pikeville claimed second place while SCAD-Atlanta and Tennessee Southern tied for third place.

Anna Krieger was the highest finisher for the Phoenix for the third straight tournament. Krieger was the individual runner-up in second place after finishing with a total of 230. She finished round two with her best score of the event with an even-par 72 and finished the third round with an 80.

Emma Hermansson and Jasmine Sachdev both tied for ninth place with a 235, 19-over-par. Hermansson shot an 83 in the second round and finished with a 76. Sachdev played more consistent today posting a 77 and a 76.

Nathalie Nutu was one stroke behind Hermansson and Sachdev taking 11th place. Nutu posted a 76 in the second round and a 77 in the final round.

Ida Furuheim was the fifth best finisher for Cumberland notching a 252 through three rounds to take 29th place.

Caitlyn Bilham finished tied for 36th with a 257 and Ksenia Yakovleva took 40th with a 260.

The Phoenix picked up their second win of the season through three tournaments.

Cumberland will be back on the course on October 17-18 at the TPC Deere Run Invitational which serves as a preview to this year’s NAIA National Championship.