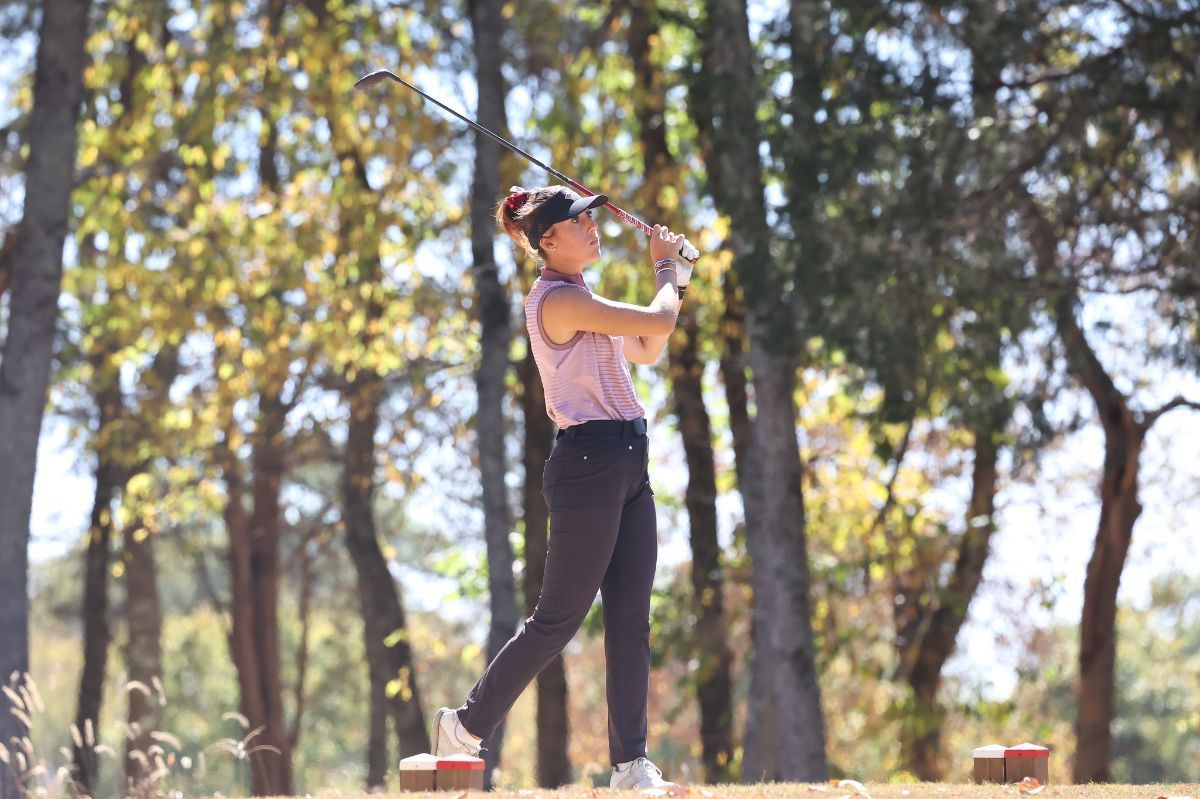 SILVIS, Ill.—Phoenix Women’s golf is tied for fourth place after day one of the TPC Deere Run Invitational.

The tournament serves as a preview to this year’s NAIA National Championship that will be held at TPC Deere Run in May and features 20 of the top NAIA programs.

Day one conditions were not favorable as it was frigid cold and snow was flurrying throughout the back half of the day in Silvis. The University of the Cumberlands leads the field after shooting a 324 to lead Dalton State by 10 strokes. SCAD-Savannah sits in third place at 335 and the Phoenix and the host William Penn are tied for fourth at 338.

Anna Krieger is leading the way for Cumberland yet again after posting a seven-over 79 to be tied for sixth place. Krieger carded one birdie on the front and the back and had four bogeys, one double, and one triple.

Nathalie Nutu is also inside the Top 10 tied for ninth place. She shot an 81 with one birdie on No. 13, six bogeys, and two doubles to finish with the nine-over.

Emma Hermansson shot an 84 and is tied for 22nd place. Hermansson picked up eight bogeys, two double bogeys, and eight pads in 18 holes.

William Penn’s Olivia Lange leads the individual leaderboard with a 76. Zoe Wuermli from Northwestern Ohio is in second with a 77 followed by three players tied for third with a 78.

Cumberland will finish out the TPC Deere Run Invitational tomorrow.