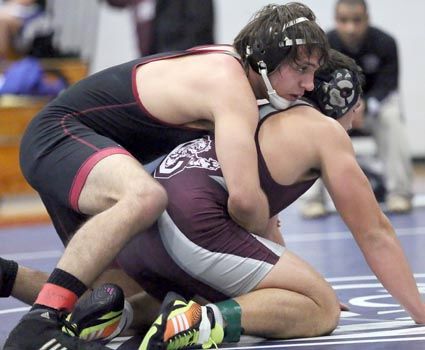 Smith posted three victories in the heavyweight division, winning an 8-5 Decision over Nick Auxier from the University of the Cumberlands before a 5-1 Decision against Central Florida’s Tyrell Walker. In the finals the Calhoun, Ga., native pinned Brewton-Parker’s Kenny Mason at 2:29.

Fernandez also won his first two matches at 184 by Decision – 2-1 over Eddie Bernal from the University of the Cumberlands and 7-3 versus Central Florida’s Giovanni Jiovenetta – before losing in the finals to Brewton-Parker’s Arthur Walthour.

Cumberland travels to Truett-McConnell for a dual match this Wednesday at 5 p.m.