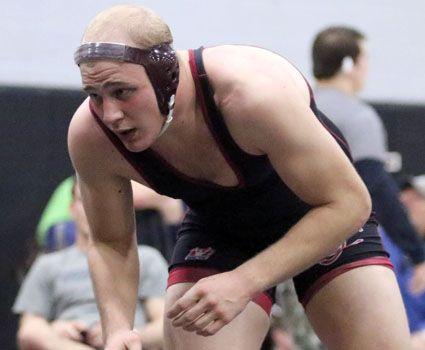 Juniors Jamison Manning and Nick Paden along with redshirt sophomore Christian Varner all garnered the accolade. Student-athletes must be a sophomore, junior or senior academically and maintain a 3.25 grade-point-average to be eligible for the award.

Paden has a perfect 4.0 GPA in Mathematics while Manning carries a 3.71 in Criminal Justice/Public Administration and Varner posts a 3.59 in Engineering Science/Mathematics.

A total of 28 wrestlers from six Mid-South Conference institutions were honored, with the University of the Cumberlands and Campbellsville University each with six grapplers honored.