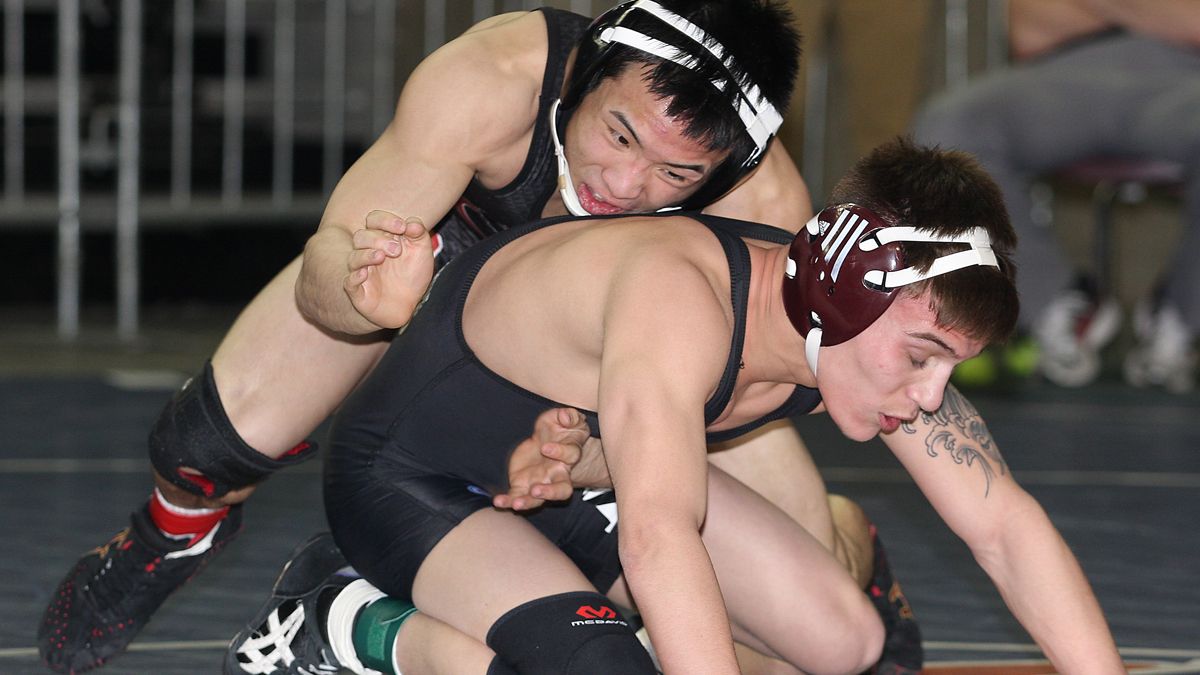 LEBANON, Tenn. – Sean Nguyen, Sammy Rosario and Kyle Delaune each posted a pair of victories and 17th-ranked Cumberland jumped ahead early in both duals en route to a 23-13 win against No. 19 Southeastern University and a 27-15 victory over Ouachita Baptist in wrestling action on Saturday in Lakeland, Fla.

Nguyen collected a 12-6 Decision over Southeastern’s Olson Delisca and an 18-6 Major Decision versus Ouachita’s Tyson Hume at 125, getting the Phoenix (10-3) off to good starts in both matches.

Rosario, ranked fifth at 133, followed with a 14-3 Major Decision against Southeastern’s Jaaziel Santana and pinned Ouachita’s Weston Cronan at 4:49.

Seventh-ranked Delaune picked up a Forfeit at 184 versus Southeastern and recorded a 19-1 Technical Fall over Ouachita’s Aaron Clayton.

Nguyen and Rosario gave Cumberland a 7-0 lead in the match against Southeastern, but SEU’s Caleb Rudisill registered a 8-6 Decision in Sudden Victory versus 15th-ranked Austin Meyn at 141, though CU’s Evan Cole followed with a 9-1 Major Decision at 149 against 10th-ranked Adrian Hughes.

Delaune’s Forfeit put the Phoenix back ahead and Matt Carroll followed with a 14-8 Decision at 197 over Zechariah Rives. Tommie Turner finished off the match with a 3-2 Decision in a tiebreaker against Silas Root.

Victories by Nguyen and Rosario gave Cumberland a 10-0 lead versus Ouachita and Brandon Weber added three more points with a 5-4 Decision over Harrison Bamman at 141.

The Tigers got on the board at 149, with third-ranked Blake Clevenger pinning Javon Walker at 4:02, but Croley registered an 8-1 Decision against Connar Loderhose at 157.

Ouachita pulled within 16-12 with a pin by Jonathan Woods at 165 over John Oliveiri at 4:28, but Nawade won an 8-6 Decision over Kaleb Rippy at 174 and Delaune destroyed Aaron Clayton at 184 for an almost insurmountable 24-12 advantage.

Cumberland heads to Marshall, Mo., next weekend for the two-day Missouri Valley College Invitational before getting back into Mid-South Conference action at home January 27 versus Truett-McConnell.