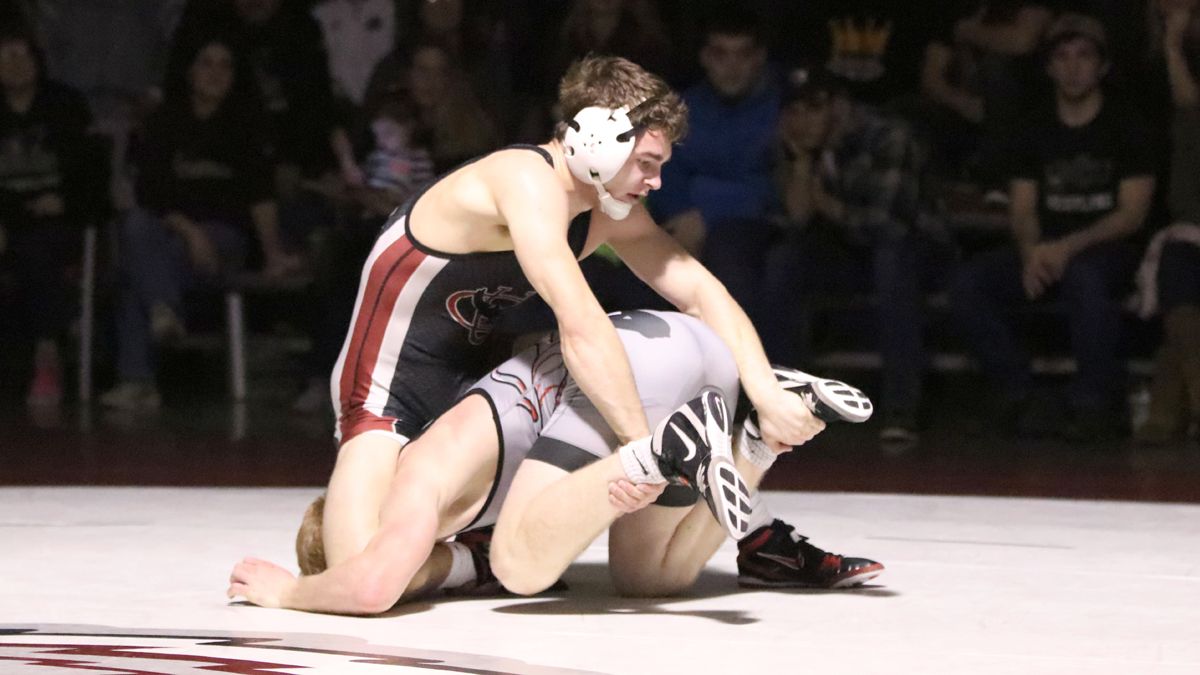 LEBANON, Tenn. – Sean Nguyen and Nate Croley each registered Major Decisions and John Oliveiri’s Decision at 165 gave Cumberland a one-point lead, but fourth-ranked Campbellsville University won the last four bouts in a 22-11 victory over the No. 18 Phoenix on Friday night in Campbellsville, Ky.

Nguyen gave Cumberland an early lead and back-to-back victories by Croley and Oliveiri provided CU with an 11-10 advantage with four bouts remaining, but the Tigers (16-7) posted Decisions in all four outings to take the overall match.

Nguyen collected the Major Decision, 8-0, at 125 versus Michael Beets, but Campbellsville’s Aaron Rugnao registered a 9-6 Decision over Josh Elpers at 133 and 13th-ranked Jayce Carr won a 7-3 Decision against Alema Favors at 141. Third-ranked Jaedin Sklapsky’s 14-4 Major Decision versus Austin Meyn at 141 gave the Tigers a 10-4 lead in the match.

Ninth-ranked Croley recorded a 13-3 Major Decision over Michael Diemer at 157, getting the Phoenix back into the match, and Oliveiri followed with an 8-5 Decision against Donnie Beyer at 165.

Campbellsville won each of the last four bouts, with 12th-ranked Justin Brown posting a 7-4 Decision over No. 16 Orlando Nawade at 165 and top-ranked Chuck Sharon winning an 8-4 Decision at 184 against No. 7 Kyle Delaune. Tyler Rowland won by the same score at 197 versus Matt Carroll and 15th-ranked Terrell Moore finished off the match with a 10-4 Decision over Jon Floyd at 285.

Cumberland ends the regular season this Wednesday, facing 14th-ranked University of the Cumberlands at 7 p.m. at the Dallas Floyd Recreation Center.