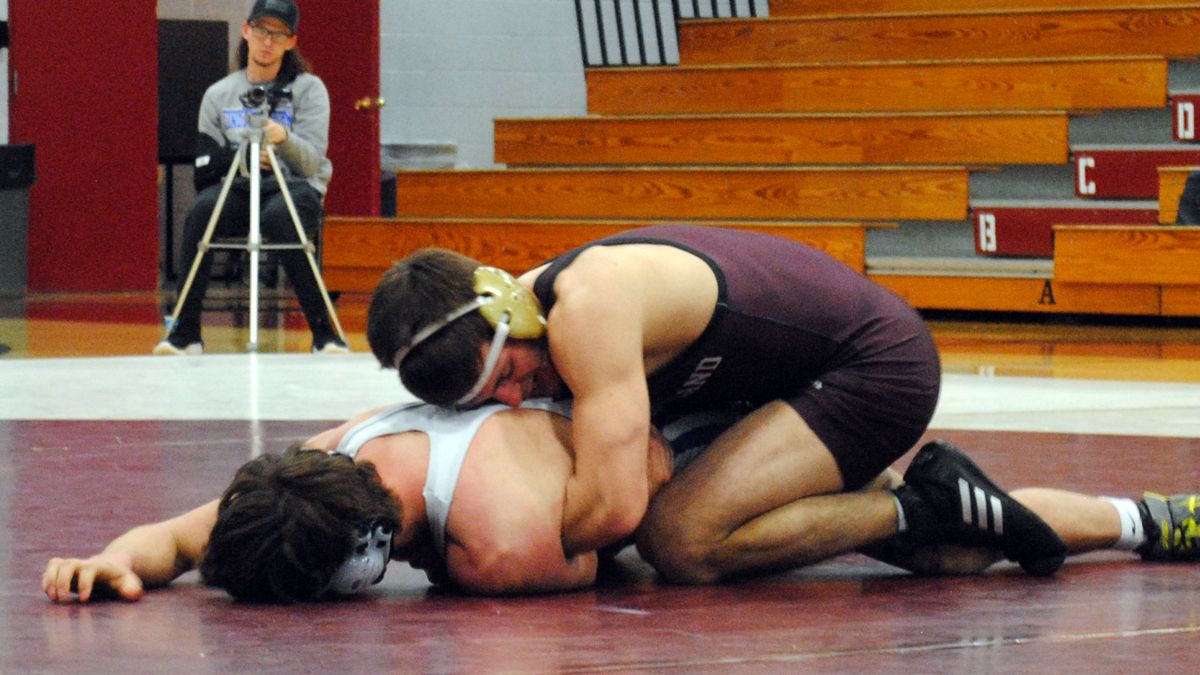 LEBANON, Tenn. – Austin Meyn, Shota Sisco, John Olivieri and DeAndre Jones each posted Decisions for Cumberland, but ninth-ranked Lindsey Wilson picked up one Fall, one Tech Fall and two Major Decisions in a 27-12 victory over the Phoenix in wrestling action Monday night at the Dallas Floyd Recreation Center.

Cumberland hosts sixth-ranked Life University and No. 12 Campbellsville University this Saturday in the Phoenix Duals to conclude the home schedule.

The Blue Raiders started with a Forfeit at 125 and 11th-ranked Brady Moser collected an 8-0 Major Decision over Josh Parrett at 133 for a quick 10-0 lead for LWC. Meyn, a senior ranked sixth nationally, just missed out on a Major Decision, registering a 10-3 Decision over Lucas McCain at 141 to get the Phoenix on the board.

Cam Tessari, ranked No. 1 in the country at 157, recorded a 16-0 Tech Fall at 149 against CU’s Evan Cole, but 14th-ranked Sisco recorded an 8-5 Decision at 157 versus Bryce Hoffman with an escape and a takedown in the final minute.

Lindsey Wilson’s fourth-ranked Diorian Coleman defeated Matthew Sells at 165 with a 16-4 Major Decision and No. 6 Colton Gonzalez posted a 12-5 Decision against Zach Diviney at 174, increasing the Blue Raiders lead to 22-6.

Sophomore Olivieri came up with three points in the final 45 seconds to take an 8-5 Decision over Kohl Dodd at 184 and Jones, ranked eighth nationally, held off Corey Hinkle at 197 for a 3-2 Decision. LWC’s ninth-ranked Brandon Reed pinned CU’s 15th-ranked Jon Floyd at 1:16 in the Heavyweight bout.