Pins by Sells, Turner get CU past Brewton-Parker 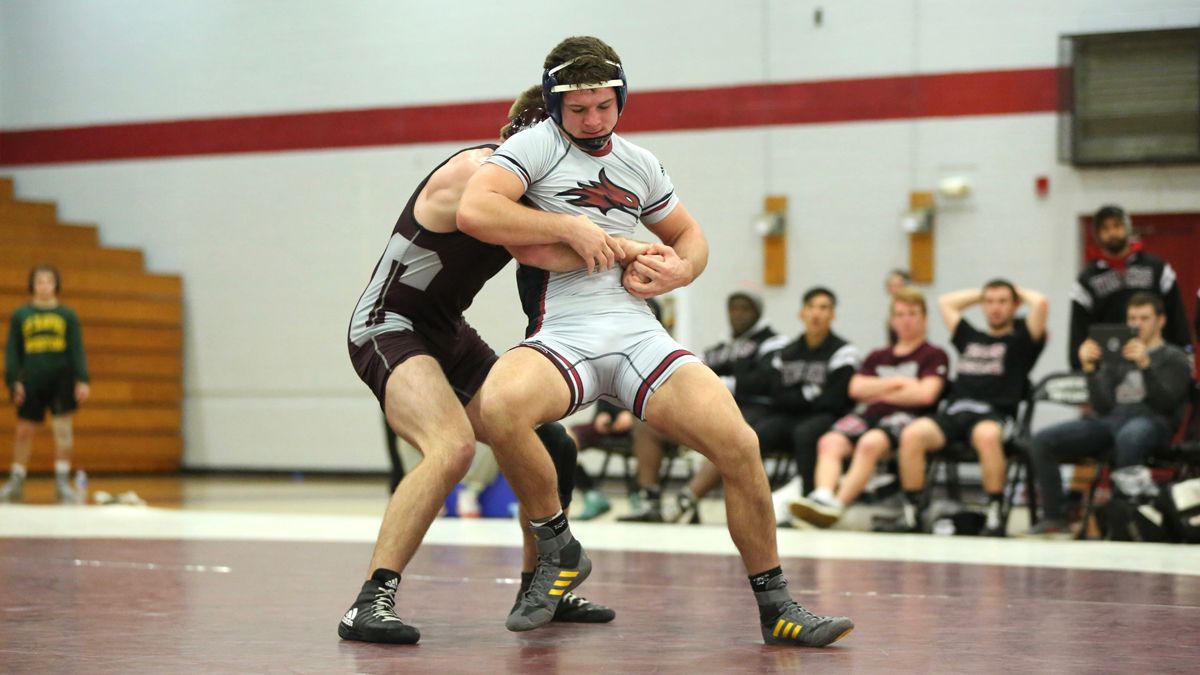 The Barons (1-9) won the opening bout of the dual at 125, a 6-4 Decision for Christopher Houston over freshman Dominic Robles, but junior Josh Parrett evened the match with a 6-5 Decision at 133 versus Immanuel Henderson and senior Brandon Weber picked up a Forfeit for the Phoenix at 141.

Sells pinned Taylor Steele at 1:50 at 165, increasing the CU advantage to 19-9, but BPC’s 20th-ranked Brooks Climmons registered a Tech Fall, 25-8, versus Brett Clark at 174. Cumberland’s 20th-ranked John Olivieri collected a 10-4 Decision at 184 versus Jeffrey Pinkney, but again the Barons stayed within striking distance with an 11-6 Decision at 197, as Daniel Anderson won over redshirt freshman Josh Croley.

Turner sealed the victory for the Phoenix with a pin at 2:52 against Draven Smith at 285, the first bout of the year for Turner.

Cumberland competes this Saturday in the Mid-South Conference Championships in Bowling Green, Ky., the qualifying tournament for the 60th Annual NAIA Championships next month in Topeka, Kan.