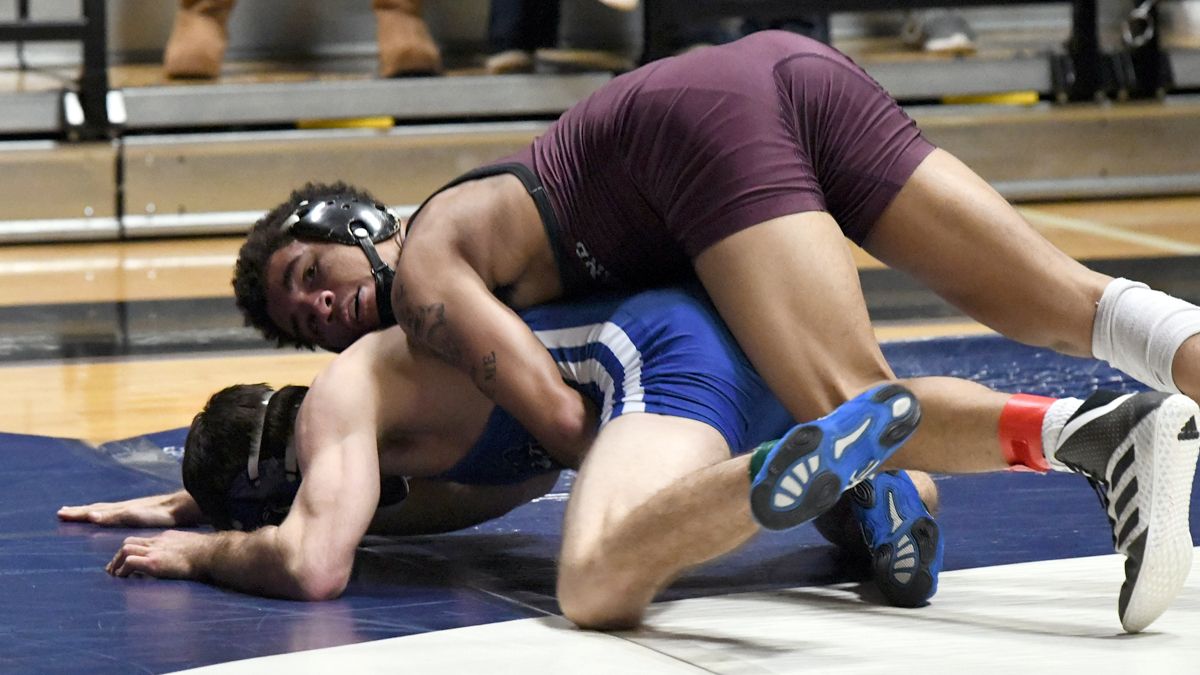 Laws and Maia helped the Phoenix get back into the match with a pair of Decisions.

Mark Taijeron posted a 14-3 Major Decision at 157 against CU’s Joshua Teaster and the match turned at 165 when eighth-ranked Derrick Smallwood pinned Matthew Sells at 6:45, just 15 seconds before the final buzzer, pushing LWC’s lead to 20-6.

Walton, ranked 12th at 174, won his eighth straight bout, outlasting 10th-ranked Brett Bradford, 14-2, in sudden victory before No. 19 Olivieri grinded out a 4-2 Decision versus Lucas Miozza at 184.

Thirteenth-ranked Avery Buckman pinned Nawin Hyers at 2:43 at 197 and Raynel Brown finished off the match for the Blue Raiders with a 5-3 Decision over Grayson Walthall at 285. Cumberland was also assessed and unsportsmanlike conduct penalty on Laws for post-match behavior.

The Phoenix travel to Marshall, Mo., this weekend for the Missouri Valley College Invitational beginning Friday at 5 p.m. and continuing all day Saturday.